Woman’s nose cut off due to business rivalry 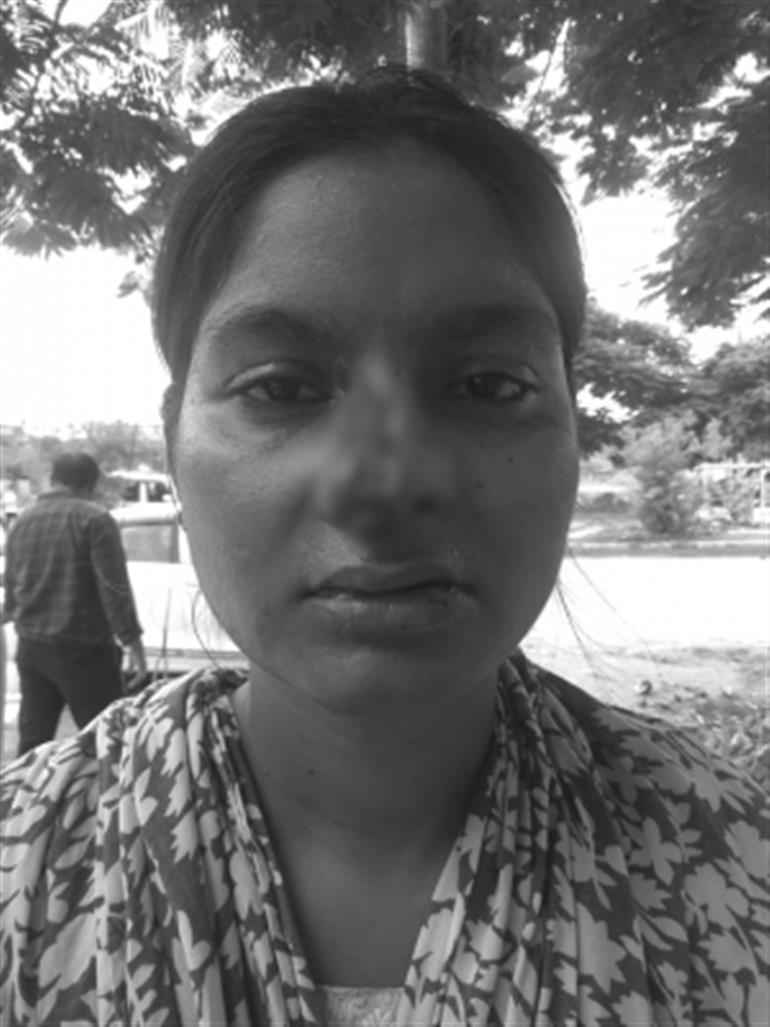 KANPUR(UP): In a shocking incident, the nose of a woman was cut off with a sharp-edged weapon in the Kalyanpur police area of Kanpur.

The victim, identified as Rekha, has been admitted to a hospital.

The victim in her complaint, has alleged that one Vinod, a canteen operator of the hospital, first asked her to remove her tea kiosk from near the hospital and then got into a heated argument with her.

Vinod claimed that his business was being adversely affected after Rekha set up her tea stall.

She alleged that when she resisted, he pushed her on to the ground and pinned her down. “When I raised an alarm, he picked up a knife and severed her nose. After this, he threatened her with dire consequences if she continued to run her tea stall,” she told the police.

Kalyanpur police station in-charge Veer Singh said, “Prima-facie, it came to fore that there was a dispute between Rekha and Vinod over some kind of business rivalry. The matter is being investigated by registering a cross FIRs.”

UP Assembly Elections 2022: Efforts have to be made to stop BJP win again, says Owaisi

US honoured to welcome PM Modi, friend of United States: US lawmaker on House floor

International travel should be made easier via mutual recognition of vaccine certificates: PM at COVID Summit