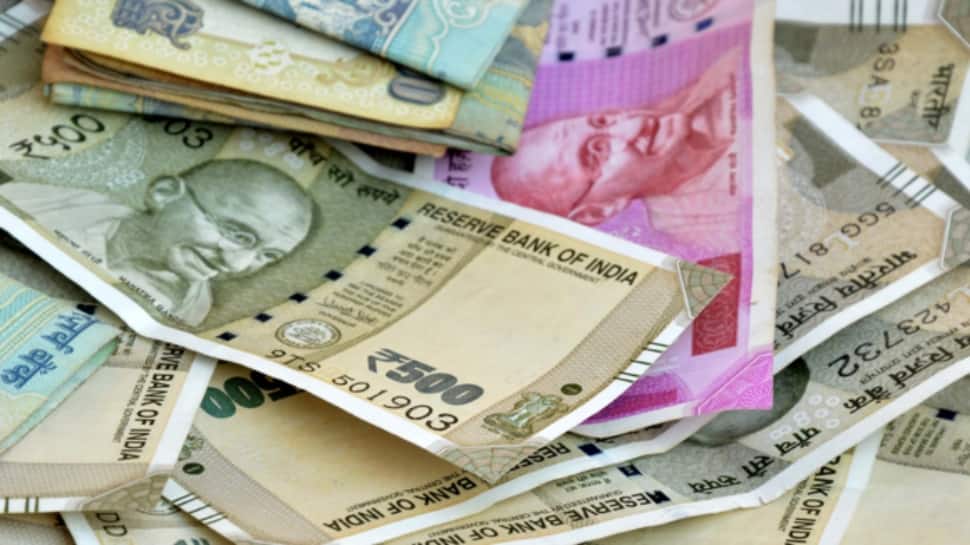 West Bengal, which is in the midst of a high-pitched assembly election, accounts for the highest collection of about Rs 90,000 crore from small savings schemes such as NSC and PPF among the states and union territories, which is about 15 percent of the total corpus.

It is followed by Uttar Pradesh, the largest state in terms of population, with a gross collection of Rs 69,660.70 crore out of the Rs 5.96 lakh crore garnered during 2017-18 (last updated), as per data collated by the National Savings Institute under the finance ministry.

The ministry’s office memorandum to roll back cut in rates on small savings schemes came hours after the finance minister termed Wednesday’s notification as an “oversight”.

The rate of interest on various small savings schemes for the first quarter of 2021-22 starting from April 1 and ending on June 30, 2021, would remain unchanged from those notified for the fourth quarter (January 1 to March 31, 2021) of 2020-21, the finance ministry said in the office memorandum in suppression of its previous order.

As per the National Savings Institute data, West Bengal has been the leader in collections for the small savings schemes and the collection hovered around 12-15 percent in the last few years.

The National Savings Institute is a body under the Department of Economic Affairs of the finance ministry.

Voting for five assembly elections commenced on March 27, with Assam going to polls first and West Bengal concluding it with its eighth phase of voting on April 29.

Assembly elections in Tamil Nadu, Kerala, and Puducherry will be held in a single phase on April 6.?

The counting of votes for the four states and one union territory Puducherry will be undertaken on May 2.

Opposition leaders have expressed apprehension that the rate cut would be imposed once the assembly elections are over.

Taking a dig at Finance Minister Nirmala Sitharaman after she announced that the government will withdraw orders to cut the interest rate on small savings schemes, the Congress on Thursday said one can imagine the functioning of the economy when such a duly approved order affecting crores of people can be issued by an “oversight”.

Senior Congress leader P Chidambaram said when inflation is at about 6 percent and expected to rise, the BJP government is offering interest rates below 6 percent, hitting the savers and the middle class below the belt.

“The BJP government had decided to launch another assault on the middle class by slashing the interest rates and profiting itself. When caught, the FM is putting forward the lame excuse of ”inadvertent error”,” the former finance minister said on Twitter.

The Trinamool Congress also mocked the Centre. While Derek O’Brien and Mahua Moitra called it an April’s Fool joke, Yashwant Sinha — who recently switched to TMC from the BJP — tweeted, “Roll back Modi”.

CPM General Secretary Sitaram Yechury expressed apprehension that the government had only postponed the cuts in view of the assembly elections.

Uttar Pradesh is followed by Maharashtra at Rs 63,025.59 crore and Gujarat with a gross collection of Rs 48,645.28 crore. Gross collection only accounts for inflow, not redemption.

The gross collection data includes collections of small savings in post offices as well as banks.

Small savings schemes provide long-term funds to the government as most of the schemes have lock-in periods. It helps in financing the fiscal deficit.

You may actually be ‘dissaving’ by putting money in savings instruments