Waiting for deadline extension of PAN-Aadhaar link? Here’s how to avoid late fee 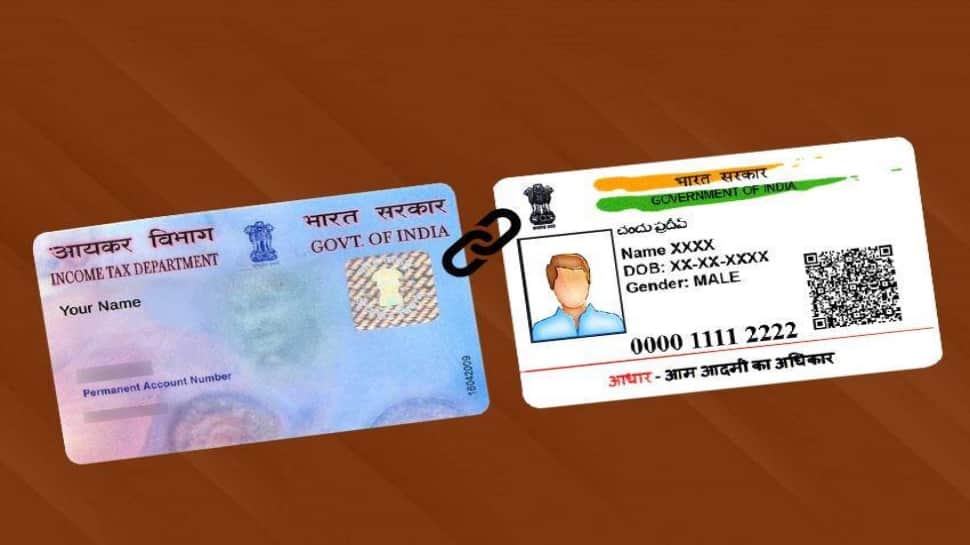 Linking PAN card with Aadhaar has become mandatory now and the last date to get it done is March 31, 2021. Also, if one assumes that there will be an extension to the date of PAN Aadhaar link, then they are living in illusion as the Modi government has now cautioned that a late fine of up to Rs 1,000 will be imposed on a person who fails to link both these important documents.

A new section has been inserted in the Finance Bill which mandates to link PAN with Aadhaar, failing which can incur a late fee up to Rs 1,000 which will be excluded from other penalties for holding an inoperative PAN Card.

The Section 234H of the Finance Bill (Lok Sabha) states, “Without prejudice to the provisions of this Act, where a person is required to intimate his Aadhaar number under sub-section (2) of section 139AA and such person fails to do so on or before such date, as may be prescribed, he shall be liable to pay such fee, as may be prescribed, not exceeding one thousand rupees (Rs 1,000), at the time of making intimation under sub-section (2) of section 139AA after the said date.”

Also if someone fails to link both these documents, then one’s PAN Card will become inoperative and these PAN cardholders will face dire consequences under the Income Tax Act for not furnishing PAN with the income tax department.

PM Awas Yojana 2021: Here’s how to check your name in beneficiaries list