Video call complaint facility launched by police in UP district 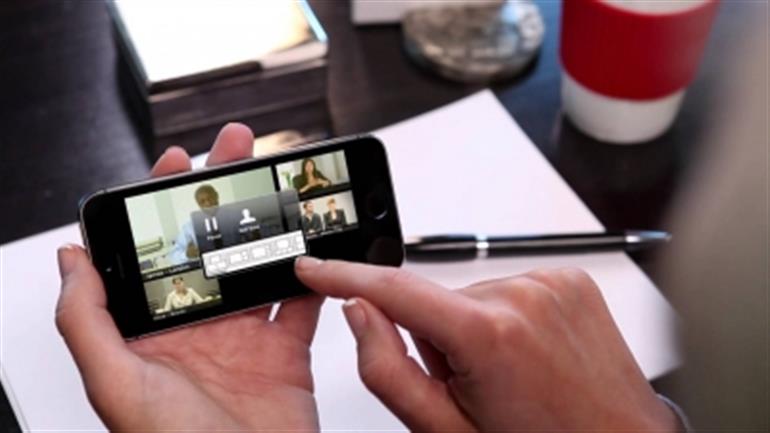 pRAYAGRAJ:The Prayagraj police, in a new initiative, have launched a video call complaint facility using WhatsApp, especially for senior citizens who find it difficult to travel to police stations.

Deputy Inspector General (DIG) of police Prayagraj Sarvashreshth Tripathi, who launched the service on Monday, said, “This video call facility will help people sitting abroad as well as senior citizens, sick people and women living alone in their homes to register their complaints to senior police officials and cops who would make sincere efforts to get the complaints disposed of promptly.”

He said that the facility will also be convenient for people during the Covid pandemic as many people do not want to visit the police stations.

According to officials, people who need to report a complaint can send them on the designated WhatsApp number or make a video call to senior police officials between 12 noon to 2 p.m. daily.

On the first day itself, the senior police personnel received as many as 72 video calls. The complaints attended by the senior policemen will be forwarded to the respective stations for further action and investigation.

The DIG, meanwhile, assured that they would make other arrangements so that pending calls should also be addressed.

He said, “Through this facility, we would be connecting with people and this exercise will also help to bridge the communication gap between the people and police.”

He also claimed that the “technology revolution has undoubtedly helped us all to connect with people and police, with the police making efforts to win the confidence of citizens”.