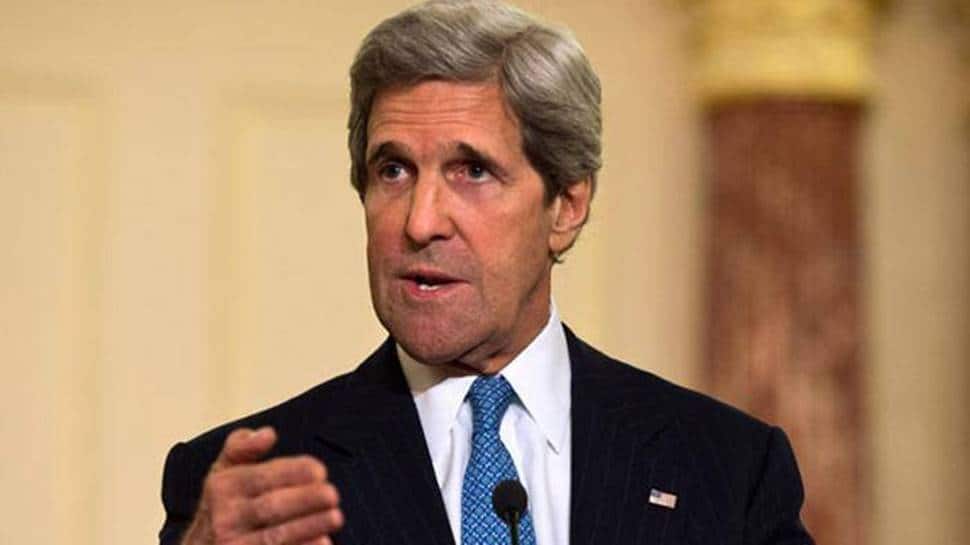 NEW DELHI: US Special Presidential Envoy for Climate John Kerry praised India on Tuesday as a world leader in renewable energy and said it was ahead of other countries in committing to clean energy goals.

Kerry was speaking in Delhi, where he held talks with government leaders as part of a diplomatic effort to get countries to commit themselves to net zero carbon emissions and slow down global warming.

“India is getting the job done on climate, pushing the curve,” Kerry said adding, “You (India) are indisputably a world leader already in the deployment of renewable energy.”

“Indian industry is already stepping up & demonstrating leadership. I was very pleased to hear that dozens of India’s biggest companies recently signed a declaration on climate change, pledging to go carbon neutral,” he said.