US CDC looking into ‘mild’ heart problem in vaccinated teens 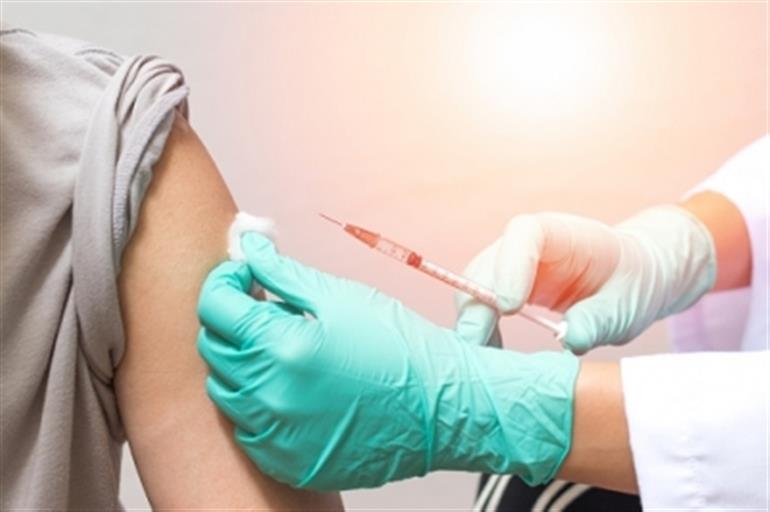 WASHINGTON: After the Centers for Disease Control and Prevention’s (CDC) vaccine safety group in the US said it was looking into “relatively few reports” of possible link between heart problem and Covid vaccines in young people, doctors suggest people should pay close attention to possible symptoms, such as chest pain and shortness of breath.

However, it still remains unclear whether the vaccine is the cause of the heart problem called myocarditis, reports NBC News, quoting health experts.

The report said it identified at least 55 suspected cases in the US.

“In recent weeks, there have been rare reports of myocarditis and pericarditis occurring after Covid-19 vaccination in the United States and Europe,” the CDC had said in a statement. “Reported cases appear to be mild and often go away without requiring treatment.”

Myocarditis and pericarditis are conditions that involve inflammation in and around the heart.

Cases have been reported more often in males than in females, according to the CDC.

“Most cases go away on their own without patients knowing they ever had the condition,” said Dr Steven Nissen, chief academic officer of the Heart, Vascular and Thoracic Institute at the Cleveland Clinic.

“Keep in mind that Covid itself can cause myocarditis. What we have is a disease that kills people, including young people, and a theoretical incidence of myocarditis,” Nissen was quoted as saying in the report on Tuesday.

A number of viruses can also cause myocarditis, including enteroviruses.

Manesh Patel, chief of the division of cardiology at Duke University School of Medicine, said he’s only seen one possible case, which he reported to the CDC.

This kind of myocarditis “is usually sort of self-limiting, or improves as the heart gets better, even when it’s inflamed”, Patel was quoted as saying.

Increase in gap between Covishield doses based on scientific evidence: NTAGI