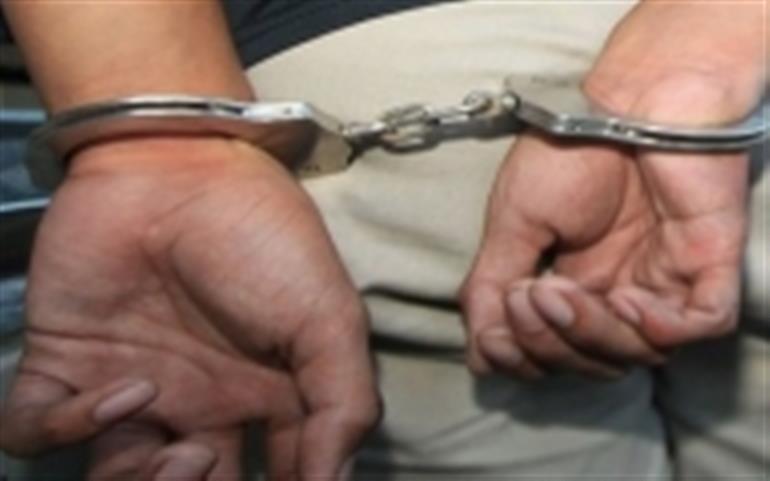 LUCKNOW: A private hospital owner in Lucknow has been arrested for allegedly assaulting an employee of a TV news channel.

Akhilesh Pandey of Sun Hospital was arrested on Tuesday night after a complaint was filed by Nitin Mishra on Monday.

Station House Officer, Vibhuti Khand, Chandra Shekhar Singh said that in his FIR, Nitin Mishra alleged that he had gone to the hospital in Gomti Nagar on Monday for advertisement of his channel when Pandey confined him for hours, beat him up and also took away his gold chain and cash.

The FIR was lodged under IPC sections 392 (robbery), 342 (wrongful confinement), 323 (voluntarily causing hurt), 504 (intentional insult with intent to provoke breach of the peace) and 506 (criminal intimidation).

Pandey’s lawyer Abhinav Nath Tripathi said, “The executive of the channel misbehaved with my client. He was trying to blackmail him. The hospital had CCTV footage which police took away and have apparently deleted the related footage.”

He further said that they have applied for bail and accused the police of not entertaining Pandey’s complaint against the news channel employee.

The police have denied the charge of being partisan in the matter.

The hospital’s owner had earlier been booked on May 5 for allegedly giving wrong information about the availability of oxygen at the facility and turning away patients.

The district administration had filed an FIR against him after officials found ample oxygen stock in the hospital.

Sikhs should be included in decision-making meeting on Kashmir: Sarna

India desires normal relations with all neighbours including Pakistan: MEA