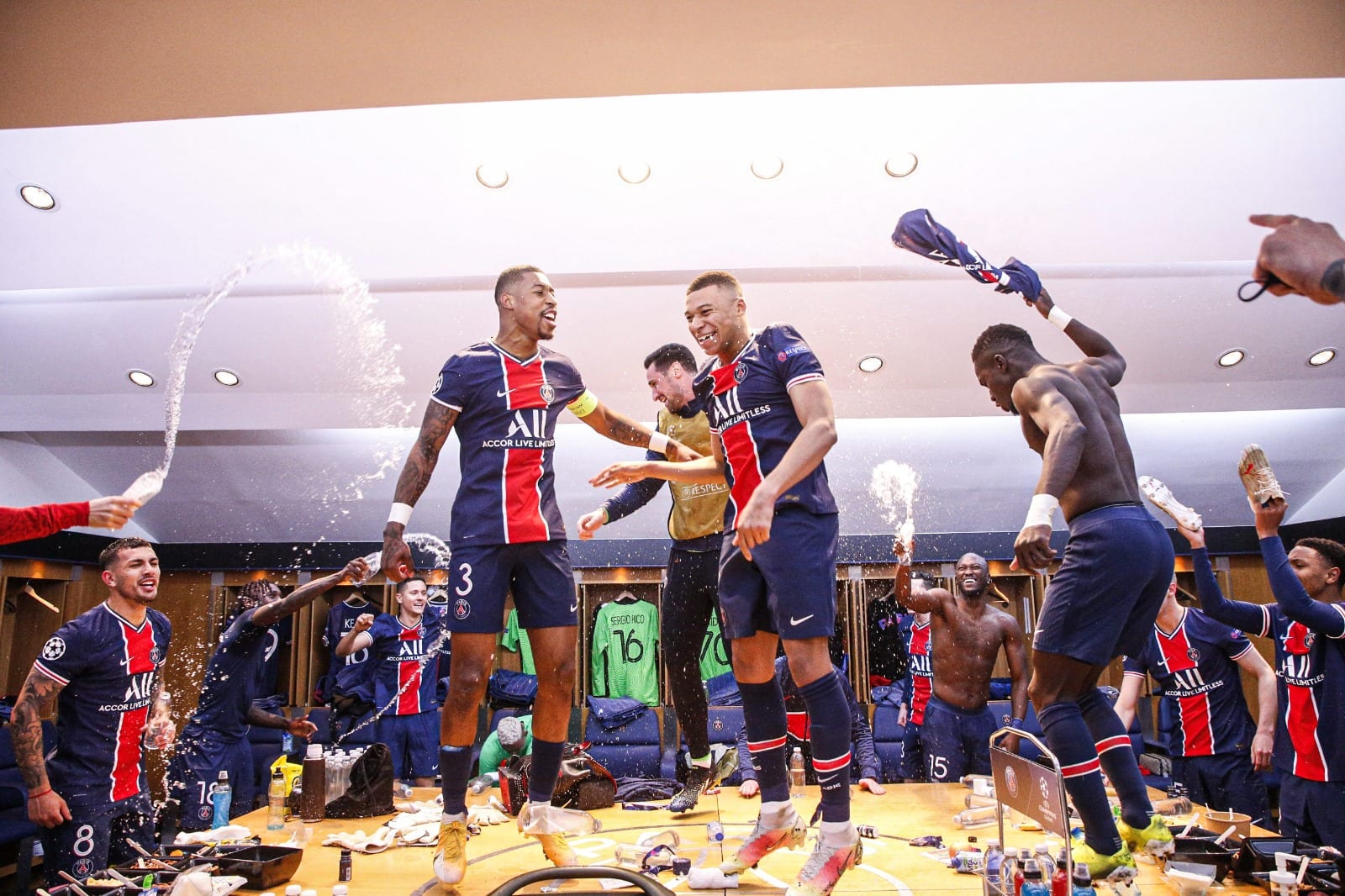 Paris St Germain reached the Champions League semi-finals despite a 1-0 home defeat by holders Bayern Munich on Tuesday as they progressed on away goals after a 3-3 aggregate result in a thriller that was on a knife edge until the final whistle.

Eric Choupo-Moting scored the only goal before the interval but it was not enough to overturn the German side’s 3-2 loss in last week’s first leg. Mauricio Pochettino’s PSG side, who struggled at times in Munich, had the clearest chances but lacked efficiency, with Neymar hitting the woodwork twice and Kylian Mbappe’s speed proving tough to handle but with no end product.

PSG kept their composure in a nerve-wrecking finale to book a last-four spot against Manchester City or Borussia Dortmund, who play on Wednesday, as they aim to reach the final for the second year in a row in their third semi-final appearance.

Bayern eventually paid for the absence of injured talismanic striker Robert Lewandowski and forward Serge Gnabry, who had tested positive for COVID-19, while PSG managed to live without captain Marquinhos and influential midfielder Marco Verrati.

“Normally, my team has so much quality in the final third, but today they were lacking that final punch. We have to accept that, even though we would have liked a different outcome,” said Bayern coach Hansi Flick who added that he would decide on his future at the club at the end of the season.

“Now we’re in the semi-finals and we can dream big,” said Neymar.

PSG’s home form has been a cause for concern this season, but this time they did not freeze and proved extremely dangerous on the break throughout the match. Without the injured Marquinhos, Danilo started alongside Presnel Kimpembe in central defence for the French champions while Bayern were also without Leon Goretzka in the midfield.

Bayern applied the pressure early on but PSG threatened on the counter with Mbappe and Neymar having the early chances in an error-strewn start. The visitors had their first attempt in the 25th minute when Leroy Sane’s curled short from outside the box went just wide.

PSG came then close on a quick break as Bayern goalkeeper Manuel Neuer denied Neymar in a one-on-one after the Brazilian had been found unmarked by Mbappe. Neymar was at it again three times in a handful of minutes with a powerful shot that Neuer deflected onto his post, a superb curled effort that crashed against the bar and another attempt that hit the post after he was played through by Mbappe.

But Bayern then went in front as Choupo-Moting headed home after PSG keeper Keylor Navas deflected David Alaba’s shot into the path of the former PSG player, giving the German champions the lead on the night five minutes before the break.

PSG went close again early in the second half when the excellent Angel Di Maria controlled Mbappe’s cross and sent the ball past a flying Neuer across the goal only for Neymar`s stretch to come up inches short as he tried to slide it home.

Mbappe thought he had equalised in the 78th minute after being played through by Neymar from just inside Bayern’s half, but a VAR review confirmed Italian referee Daniele Orsato’s decision to rule it out for offside.