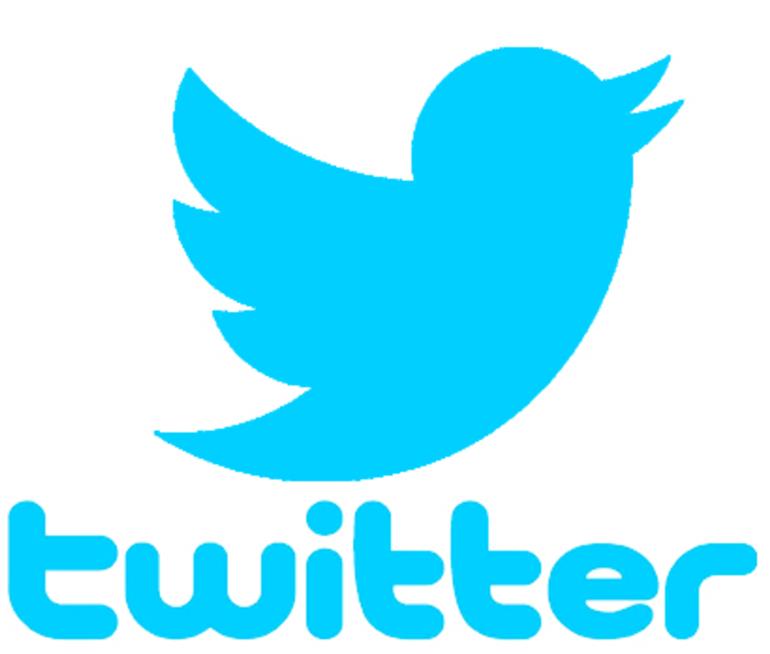 NEW DELHI: Hours after Twitter said that it is concerned by the recent events regarding its employees in India, Delhi Police on Thursday rubbished its claims and termed the statements of the microblogging giant as not only “mendacious”, but also designed to impede a lawful inquiry by a private enterprise.

The Delhi Police also said that Twitter has taken upon itself, in the garb of terms of service, to adjudicate the truth or otherwise of documents in the public space.

“We have come across press reports that quote Twitter making statements pertaining to the ongoing inquiry by Delhi Police. Prima facie, these statements are not only mendacious, but also designed to impede a lawful inquiry by a private enterprise. Twitter Inc. has taken upon itself, in the garb of terms of service, to adjudicate the truth or otherwise of documents in public space,” Delhi Police said in a statement.

The Delhi Police further said that Twitter is purporting to be both an investigating authority as well as an adjudicating judicial authority.

“It has no legal sanction to be either. The only legal entity, so empowered by the duly laid down law, to investigate is the police and to adjudicate is the courts,” the statement said.

“However, since Twitter claims to have material information the basis of which it not only ‘investigated’ but arrived at a ‘conclusion’, it must share that information with the police. There should not be any confusion about this logical course,” it added.

The Delhi Police’s statement came after Twitter on Thursday requested the Information & Technology Ministry to consider a minimum of three months’ extension in order for the company to implement the new intermediary guidelines issued by the Centre, the deadline for which expired on May 25.

The microblogging major, which saw the police land up at its offices in Delhi and Gurugram earlier this week related to the alleged Congress ‘toolkit’ controversy, said that it reaffirms that Twitter continues to accept grievances from the users and law enforcement via its existing grievance redressal channel available under the new IT Rules.

Stressing that it will strive to comply with the applicable law in India, a Twitter spokesperson said in a statement that right now, “we are concerned by the recent events regarding our employees in India and the potential threat to freedom of expression for the people we serve”.

“We, alongside many in the civil society in India and around the world, have concerns with regards to the use of intimidation tactics by the police in response to enforcement of our global terms of service, as well as with core elements of the new IT Rules,” Twitter said in its first reaction after the police visits.

On Monday, Delhi Police visited Twitter India’s local offices in south Delhi’s Lado Sarai and Gurugram to serve a notice after the social media platform had marked one of the tweets of BJP spokesperson Sambit Patra as “manipulated media”.

Patra had shared the alleged toolkit of the Congress over Covid, accusing it of defaming the Prime Minister and the government.

The Delhi Police said that the entire conduct by Twitter, including its Indian entity, in the last few days has been “obfuscatory, diversionary and tendentious”.

“There is one simple thing to do which Twitter refuses to do. That is, cooperate with the law enforcement and reveal to the legal authority the information it has,” the police said.

The police also said that Twitter, being a public platform, must lead by example in demonstrating transparency in its functioning, which has a bearing on public discourse and should proactively bring clarity into what are subject matters of public domain.

The Delhi Police said that since the matter has been put in public domain, it is important to set the record straight on the tendentious statements made by Twitter.

“First, Delhi Police have registered a preliminary inquiry at the instance of a complaint filed by the representative of the Congress. Hence, the efforts of Twitter to portray that this is an FIR filed at the behest of the government is wholly and completely incorrect,” Delhi Police said.

The police further said that secondly, Delhi Police are conducting a preliminary inquiry on the same and the matter is under investigation.

“Twitter, while placing the cart before the horse, went ahead and declared that the toolkit was ‘Manipulated Media’. This clearly demonstrates that Twitter was acquainted with the facts of the case and it had material information which was germane to the inquiry by a duly recognised law enforcement agency. Therefore, Twitter was asked, by way of multiple communications, to join the inquiry to provide the information it possesses,” the Delhi Police said.

The police also said that the purpose of Twitter being served a notice to participate in the inquiry was to allow the investigation to proceed and bring all relevant matters on record.

“Twitter India’s subsidiary TCIPL’s Managing Director chose to adopt a path of evasiveness instead of cooperation,” the police alleged.

Delhi Police said that initially, TCIPL’s Managing Director had stated in his response that he was merely a sales head, and had no role whatsoever in any operations relating to content and thereby refused to join the inquiry.

“It is to be noted that TCIPL’s stance that its Managing Director is a mere sales head runs contrary to his very own previous press interviews, wherein he elaborately discussed Twitter’s plans to devise methods to identify abusive or manipulative content. The above interview makes it clear that Twitter India’s convoluted stance is similar to a deer caught in the headlights,” the police claimed.

“Fourth, and last, the contrived fear mongering by Twitter is unfounded and misplaced. The Managing Director of TCIPL was merely served a notice, not as an accused but to participate in the inquiry as Twitter claims to have been acquainted with certain facts,” the police said.

The Delhi Police had served a notice to Twitter India MD Manish Maheshwari on May 21, asking him to appear before the police with all the documents in the alleged Congress toolkit case.

“Twitter Inc’s latest statements are devised to seek dubious sympathy when they themselves not only refuse to comply with the law of the land, but also claim to be in possession of material evidence but refuse to share it with the duly recognised legal authority,” the Delhi Police added.

Free Covid vaccine for all adults begins on Monday: Your cheatsheet

No heat wave expected over next five days: IMD

Follow us on Image Source : FILE PHOTO No heat wave expected over next five ...