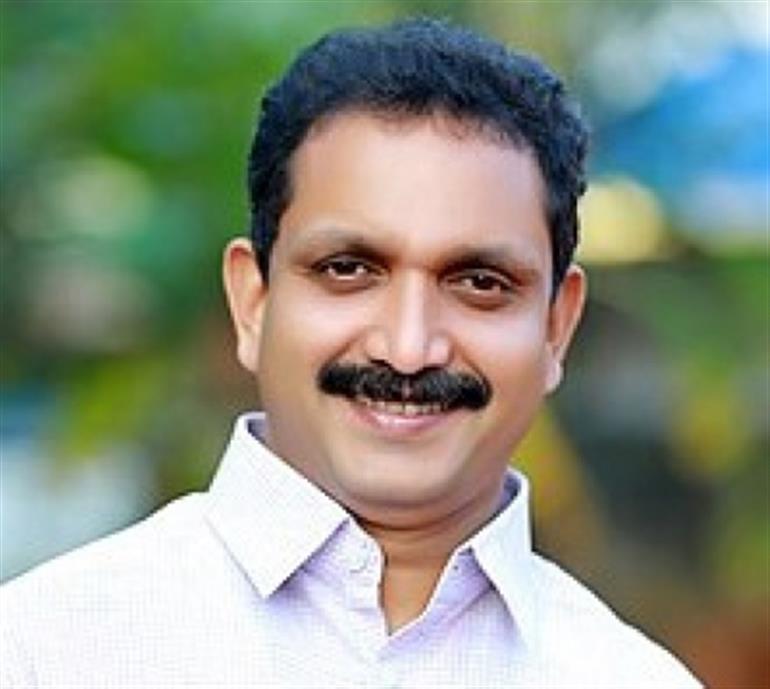 THIRUVANANTHAPURAM: A court in Kerala’s Kasargode district on Monday allowed the police to register a case under election laws on a complaint against state BJP chief K. Surendran and two other party leaders after a candidate alleged he was paid money to withdraw his nomination for the April 6 Assembly polls.

BSP candidate K. Sundara last week admitted to the media that he was given Rs 2.5 lakh and a smartphone to pull out from the election from the Manjeswaram seat – from where Surendran was contesting. He also said that he was also offered Rs 15 lakh, a home, and a wine parlour in Karnataka if Surendran wins.

When votes was counted on May 2, the Congress-led UDF candidate A.K.M. Ashraff defeated Surendran by a margin of 745 votes.

The CPI-M candidate from Manjeswaram, V.V.Ramesan, who finished third, is the complainant and the Kasargode’s Magistrate First Class gave the nod to register a case against Surendran and two others. However, it ruled out any arrest for now.

Since the BSP nominee’s disclosure, the ruling CPI-M-led Left Democratic Front was up in arms, but this charge was promptly denied by Surendran and his party.

In the 2016 Assembly polls, Surendran lost by a meagre margin of 89 votes and in that election, Sundara, who contested as an Independent candidate, secured 467 votes.

The BJP felt that this time with Sundara coming up as a BSP candidate, his name would appear just before the name of Surendran in the electronic voting machine and it could mar fortunes of Surendran.

However, Sundara stepped aside on the last day for withdrawal of nominations.