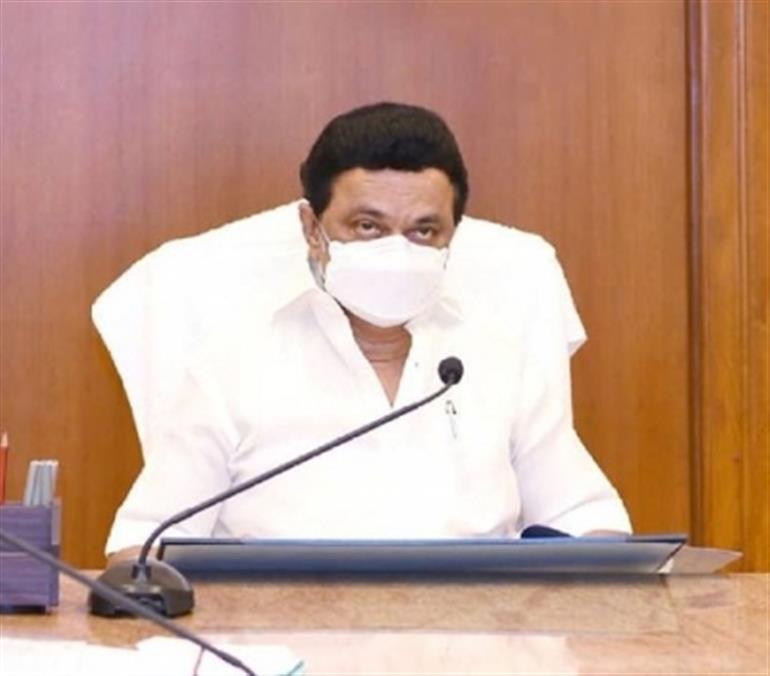 The other exhibits at the police museum are the idols recovered by the police, bombs, bomb detection equipment, the types of guns and swords used by the police force including those during the British rule, important announcements, pictures of the dog squad and others.