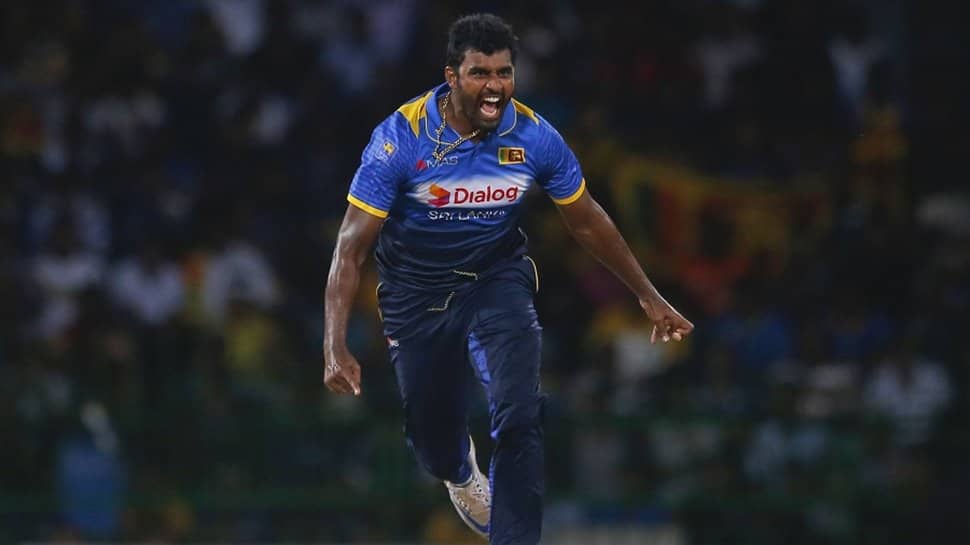 Veteran Sri Lankan all-rounder Thisara Perera on Monday hung his boots from international cricket, ESPNCricinfo reported. The report mentioned that the 32-year-old will continue to feature in franchise cricket tournaments.

A powerful hitter of the white-ball, Perera was an all-rounder and had been a vital cog in the Sri Lankan cricket team.

Perera has made 166 appearances for Sri Lanka in the ODIs, in which the all-rounder accumulated 2338 runs and claimed 175 wickets. He also played a lot of T20Is and has over 1000 runs and 51 wickets in the shortest format of the game.

Cheteshwar Pujara says he does yoga, meditation to stay away from negative thoughts