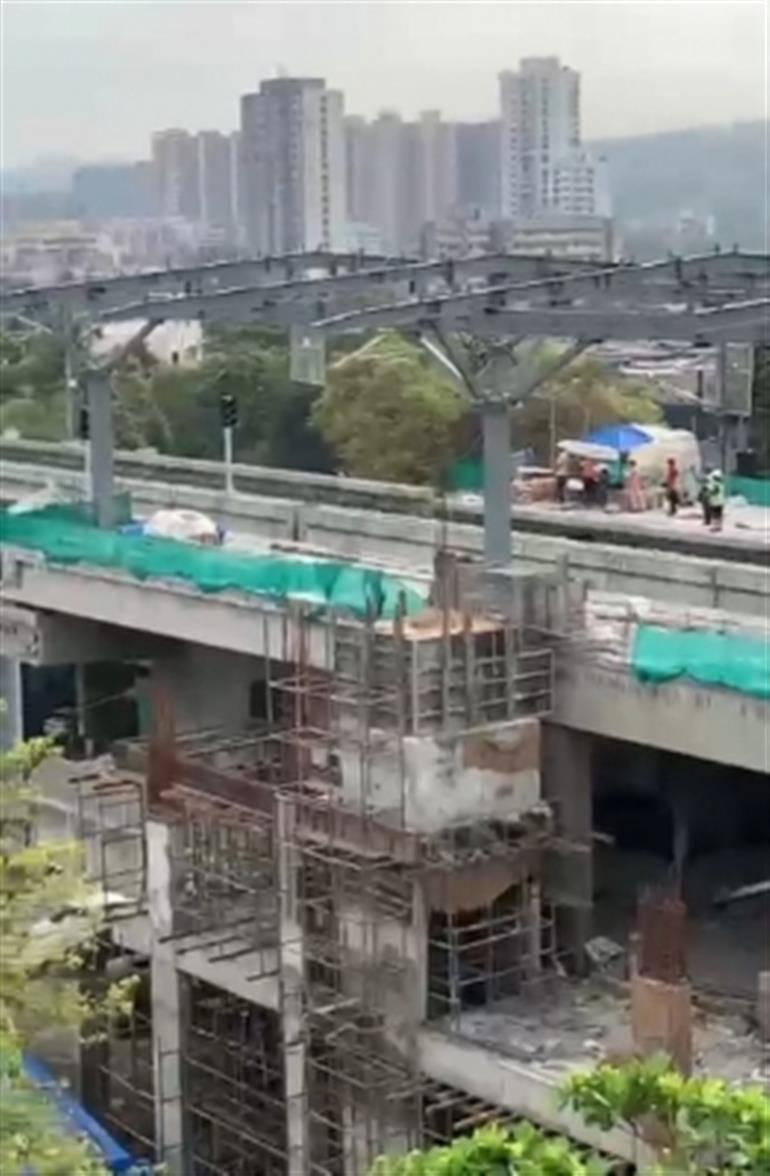 MUMBAI: In a significant development for Mumbai, Maharashtra Chief Minister Uddhav Thackeray on Monday flagged off the trial runs for the city’s 2A Yellow Line and 7 Red Line, both elevated Metros, and other projects, officials said.

Over the next few days, the MMRDA will test the two lines with a 6-car rake at various speeds and both the lines are planned to commissioned in two phases starting September and finally by January 2022.

Cheers went out on the roads below in the north-western suburbs as people suddenly viewed the sleek new rakes running at controlled speeds and many started clicking photos or videos from their balconies or rooftops.

The first phase would cover 9 stations each for both the lines covering a distance of 10.50 km (Line 2A) and 9.20 km (Line 7), and the rest will be made operational in the second phase, said an official.

Both lines will slash the current travel time from the existing 75-90 minutes to barely 25 minutes and are expected to notch a daily ridership of over 600,000 in a decade.

More than 93 per cent of all the civil works on both the Metro lines are completed and now other system and station works are currently on in full swing to make them ready for the first commuters by September in the first phase opening.

Lauding the MMRDA for the achievements, Thackeray said that despite the two Covid-19 waves and the strict pandemic restrictions, the pace of the city and its development work has not halted.