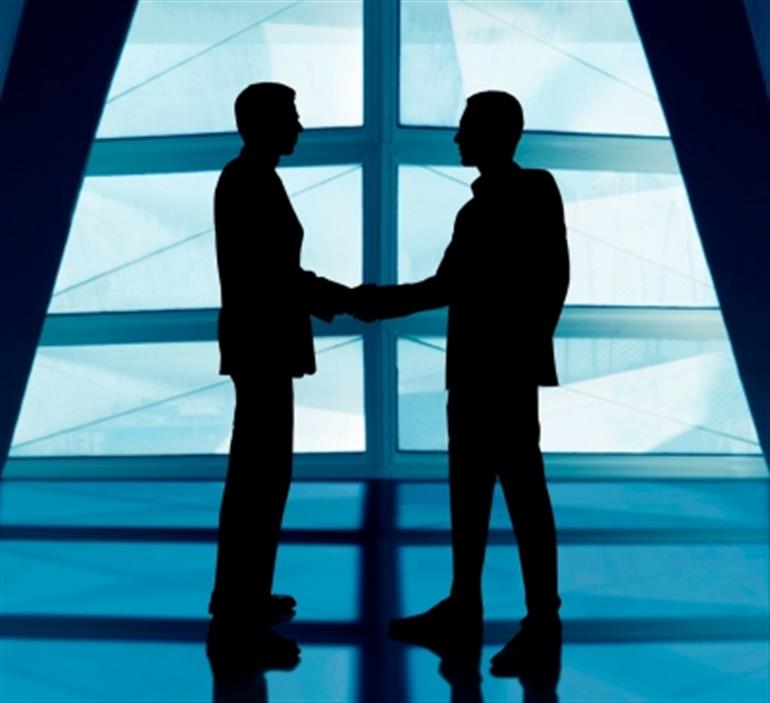 HYDERABAD: Senior IPS officer and Secretary of Telangana State Social Welfare Residential Welfare Educational Institutions Society (TSWREIS), R.S. Praveen Kumar, who gave wings to the dreams of many children from marginalised sections of the society, on Monday announced his decision to voluntarily retire from the government service.

“After 26 years of serving the motherland as an IPS officer, I have applied today for voluntary retirement to pursue my passion for social justice and equality with more vigour at my own pace. I thank you all for standing by me throughout my career,” Praveen Kumar tweeted.

In a letter to all, Kumar said he was sharing his decision with a heavy heart and joy at the same time.

“It was not easy to arrive at this life-changing decision, given my humble beginning and the arduous journey to become an IPS officer. However, the pure pleasure of following my passion hereafter has helped me overcome this uncertainty,” he said.

The IPS officer said he will use the rest of his life to fulfil the unfinished dreams of the doyens of social justice, Mahatma Phule couple, B.R. Ambedkar, Manyawar Shri Kanshiram, and many more torchbearers of the country.

“I sincerely pray to you and all to bless and guide me as I start this new phase of my journey,” he added.

Born in a remote village near the Nallamalla forest in Mahabubnagar district (now Jogulamba Gadwal district) on November 23, 1967, Kumar belonged to the IPS batch of 1995. He holds a Masters degree in public administration from the Harvard University and was an Edward S. Mason Fellow.

He thanked his parents, relatives, teachers, friends, colleagues, students, public representatives, media, NGOs and the people in general for “moulding me as a responsible human being”.

Kumar said he was grateful to both the governments of erstwhile undivided Andhra Pradesh and Telangana for their trust and enabling him to serve the weak, voiceless and underserved population of the country.

Kumar, who has been heading TSWREIS for the last seven years, helped many students from the marginalised sections to excel through the TSWREI institutions.

Kumar was the inspiration behind 13-year-old Malavath Poorna, who became the youngest girl to scale Mount Everest. ‘Poorna’, a movie based on the tribal girl’s achievement and Kumar’s efforts behind her success, was released in 2017.

In March this year, the IPS officer had landed in a row after he allegedly took an oath with a group of people that they would not follow any Hindu ritual or tradition.

A video of the official had gone viral in which he was seen taking oath along with other people, strongly affirming their disbelief in the existence of Hindu deities and their traditions.

The oath was taken at the ‘Swaero Holy Month’ ceremony on March 15 that he had launched at the famous Buddhist shrine in Dhulikatta in Peddapalli district.

The video sparked a huge row with several right-wing groups condemning the action of the police official, demanding action against him.

The ‘Swaero Holy Month’, also called Bheem Deeksha, is a month-long event marked by reading B.R. Ambedkar’s works and other such activities.

The oath drew inspiration from the pledge taken by Ambedkar upon his conversion to Buddhism in Nagpur in 1956.