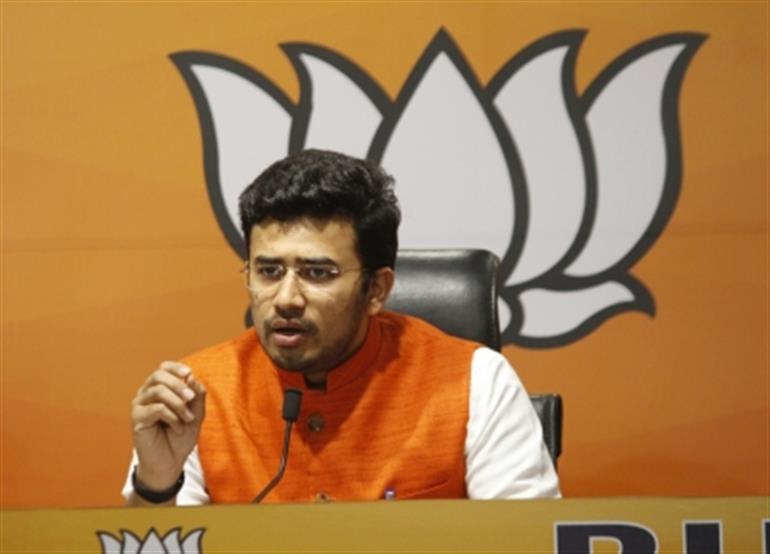 NEW DELHI: Tejasvi Surya, the national president of the Bharatiya Janata Yuva Morcha (BJYM), has announced his new team. He has included seven vice-presidents and three general secretaries in his new team.

Raju Bista, MP from Darjeeling, West Bengal, has been made the national general secretary. Similarly, Rohit Chahal and Vaibhav Singh have also got the post of National General Secretary in the BJYM.