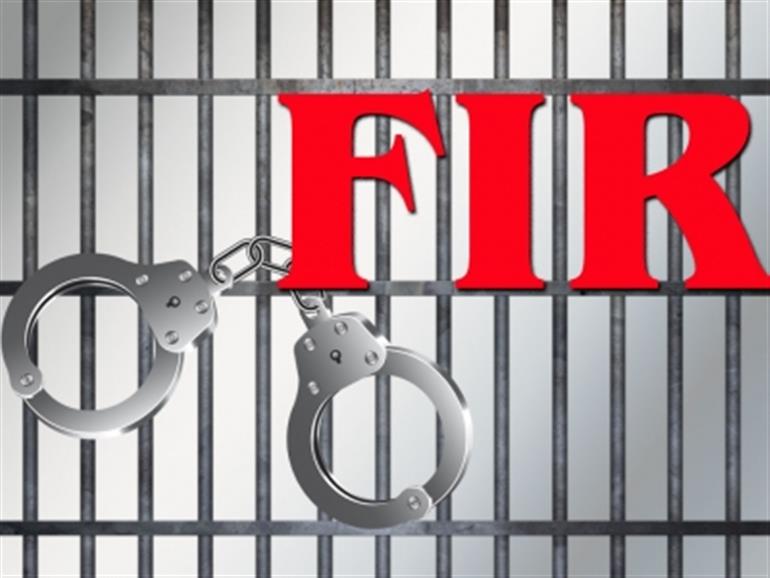 BASTI (UP): In a shocking incident, a teenage couple was shamed publicly by villagers, who blackened their faces and paraded them in their village over their alleged love affair.

The villagers also forced the couple to wear a garland of shoes.

The incident, which took place on Monday, was reported from a village of the district under Gaur police circle.

“It is an unfortunate incident. The couple is of the same community. After registering a case against the accused, police are searching for them,” said ASP Dipendra Chaudhary.

Agitating farmers stop trains at Modinagar railway station in UP

Delhi reports first death due to dengue this year; 723 cases recorded so far

Image Source : PTI First death in Delhi due to Dengue this year Delhi has ...