Bollywood actress Shilpa Shetty has been talk of the town ever since the arrest of her businessman-husband Raj Kundra. She stayed silent for a month and later returned to the sets of her dance relaity show Super Dancer Chapter 4. The actress happens to be the judge of the show along with Geeta Kapur and Anurag Basu for months now. Every now and then, the makers introduce a new twist by inviting one or the other celebrity as special judge. Yet again, the same happened when Govinda and Chunky Panday marked their presence on the stage. However what caught everyone’s attention was a contestant Pari and her ‘Super Guru’ Pankaj’s performance inspired by Michael Jackson.

A recent promo clip shared by the channel shows a number of contestants performing. Pari’s dance impressed everyone as she did the iconic moondance on the song Kya Lagti Hai Haye Rabba from the film Dulhe Raja. Chunky complimented them and said, “Oh baap re (Oh my god)!” while Shilpa said, “Main ye show chod ke jaa rahi hoon, aukaat nahi hai humari.”

Anurag Basu in an interview with Zoom TV revealed what he did after Shilpa’s return on the sets. He said, “I just gave her a warm hug. We all gave her a hug. Because we don’t know she might have gone through hell, many things have happened so we didn’t feel right to even ask anything or talk about it.”

Meanwhile, Shilpa recently warmly welcomed her little sister Shamita Shetty after she returned from Bigg Boss OTT. Sharing pictures with the Mohabbatein star, she wrote, “And my Tunki is back yaaay…You not gonna be able to get out of this tight SQUEEZE…@shamitashetty_official. Welcome home.”

Shilpa even shared a cryptic message on Instagram. Taking to Instagram story she shared a quote by Carl Bard reading, “Though no one can go back and make a brand new start, anyone can start from now and make a brand new ending. The excerpt for the chapter read, “We can spend a lot of time analyzing the bad decisions we’ve made, the mistakes we’ve made, the friends we’ve hurt. If only we’d been smart-er, more patient, or just nicer. We can’t change the past, no matter how much we analyze it.”

It continued, “But we can move forward in new ways, making better decisions, avoiding the old mistakes, and being nicer to those around us. We have countless opportunities to reinvent or reorient ourselves. I don’t have to be defined by things I’ve done in the past. I can make the future what I want it to be.” 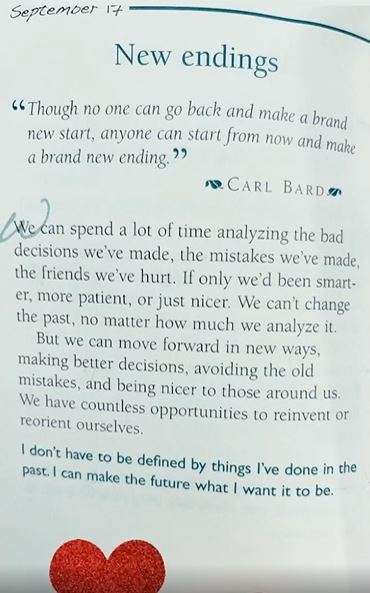 On the work front, Shilpa recently returned to films with Hungama 2 co-starring Paresh Rawal and Meezan Jaffery. Next up she has Sabbir Khan’s action film “Nikamma” co-starring Abhimanyu Dassani.

Bigg Boss 15 LIVE: Vishwasuntree asks junglewasis to give up 25l from prize money to enter main house or leave

Check out the bold and beautiful look of Bollywood actresses