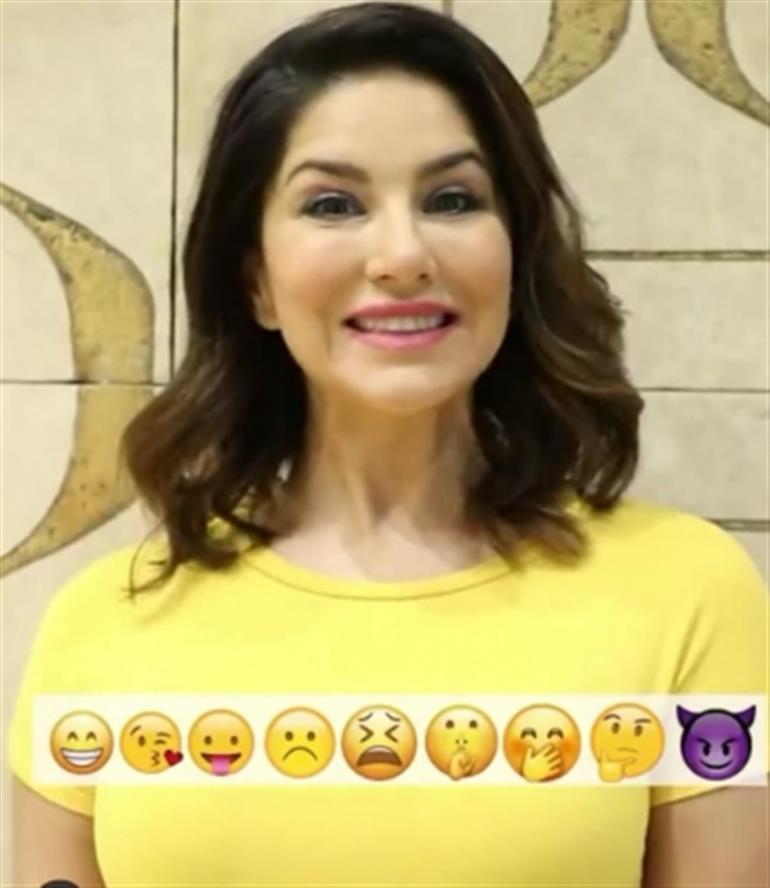 In a video clip she has uploaded, Sunny brings alive her favourite emojis by acting them out before the camera.

“What’s your fav emoji? Remix with me and tell me!!” she wrote as caption.

Sunny is currently in Kerala shooting the upcoming psychological thriller film “Shero”. The film is directed by Sreejith Vijayan and is scheduled to be released in Tamil, Hindi, Telugu and Malayalam.

She is also all set to make her digital debut with the web series “Anamika”, helmed by Vikram Bhatt.