Stalin to decide ‘later’ on extension of lockdown 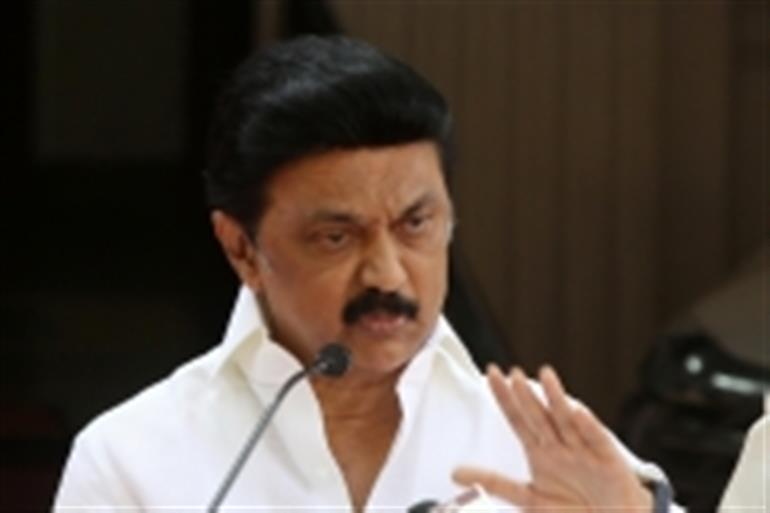 CHENNAI:Tamil Nadu Chief minister MK Stalin on Wednesday said that he was not completely satisfied with the results of the lockdown in place in the state and added that a decision on whether the lockdown is to be extended will be taken later.

A statement from the office of the Chief minister said that during the meeting with the political party leaders it was decided to impose the lockdown for a week and then extend by another week.

The Chief Minister said,”The present situation is partially satisfactory but not completely satisfactory. We will think over it and take a decision later.”

The Chief minister called upon the people to stay indoors during the strict lockdown and added that steps are being taken to increase the medical infrastructure in the state.

Stalin appealed to the general public to get vaccinated and said that the vaccine wastage was less than 6% in the state. In the statement, the Chief minister said that since May 7 an average of 78000 people are being vaccinated daily which was higher than the early figures of 61000 a day.

The Chief minister visited the INOX air products factory at Sriperumbudur in Kancheepuram district on Wednesday morning and later a Primary Health Centre at Nemam in Tiruvallur district and reviewed the vaccination drive.

The Chief minister in the statement said that the government is aware of the increase in cases in Coimbatore district and that efforts are being taken to bring the cases down.

He also said that he would look into the allegations of Amma canteens not functioning properly and that food from these canteens was not being supplied to patients.

New York to end state of emergency for Covid

CHANDIGARH: Achieving another remarkable feat, Punjab introduced free testing and treatment of Hepatitis B in ...