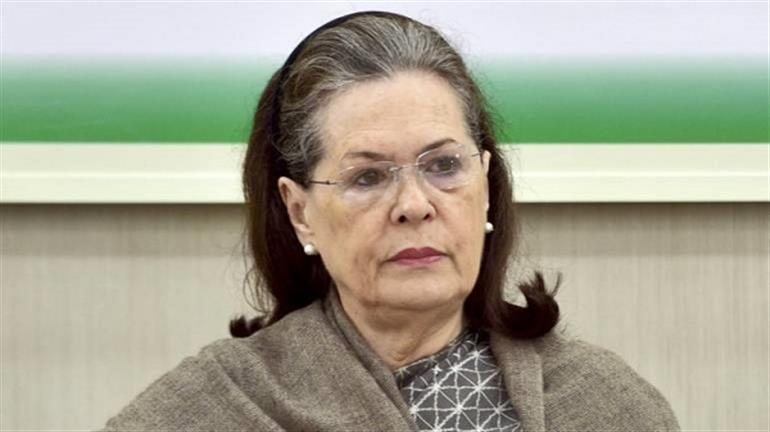 After months of debate, Sonia Gandhi appointed Bhupen Bora as the President of Assam Pradesh Congress Committee (APCC). The incumbent state party chief Ripun Bora had resigned after the party’s defeat in the March-April Assembly polls.

Bhupen Bora and Goswami have been relieved from their present responsibilities as AICC secretaries. Ripun Bora, also a Rajya Sabha member, was elected twice to the state Assembly, but in the recent Assembly elections he lost to Amiyo Bhuyan of the BJP in the Bihpuria constituency.

Venugopal in a separate message said that the Congress President has appointed Loken Singh, Senior Vice-President and MLA, in the Manipur Pradesh Congress Committee (MPCC) as interim President of the state party unit till a full time President is appointed.

Elections to the 60-member Manipur Assembly will be held next year.