SL: Over 2 mn people vaccinated against Covid so far 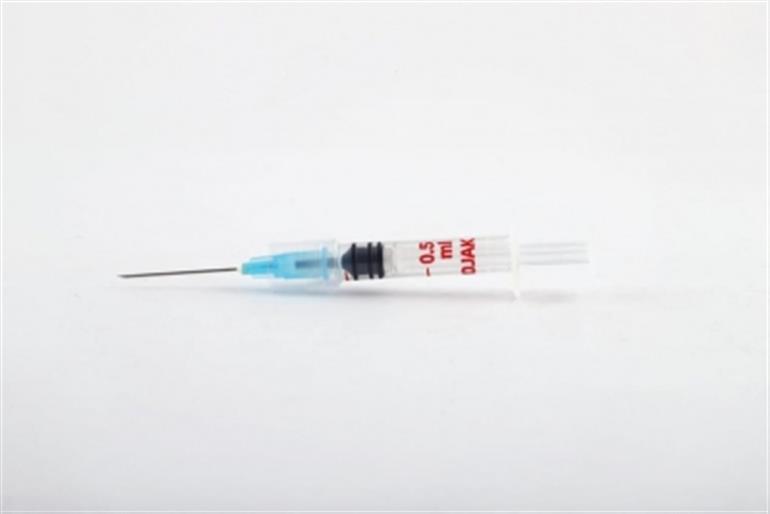 COLOMBO: Over 2 million people have been vaccinated against Covid-19 in Sri Lanka so far, since the launch of the nationwide inoculation drive in late January, the Health Ministry said here on Wednesday.

According to official figures, 2,023,256 people have been vaccinated to date with Sinopharm, Sputnik V, and AstraZeneca vaccines.

Presently the island country is administering the Sinopharm vaccines after a new batch arrived in the country earlier this week, Xinhua reported.

The Health Ministry said that till Tuesday, 1,033,028 people received the first dose of the Sinopharm vaccine, and out of these, 166 people had received their second doses as well.

Meanwhile, the Health Ministry said that the Chinese-made Sinopharm vaccines were administered to pregnant mothers in capital Colombo for the first time on Wednesday in order to keep these women safe from the Covid-19.

In addition to Colombo, the vaccines were administered to pregnant mothers in some other districts as well earlier in the morning.

The main objective of this vaccination program is to prevent pregnant mothers from getting into major complications due to COVID-19 infection and to reduce deaths among pregnant women, the Health Ministry said.

Sri Lanka is presently in the mid of a third wave of the Covid-19 with 210,661 infections reported to date since the first local patient was detected in March last year.

Within the past two months alone, over 100,000 new infections have been reported.

Official figures showed that 1,844 deaths related to the virus have been reported since March last year.

SII to conduct clinical trials of Novavax for children

WASHINGTON: The US will buy an additional 200 million doses of Moderna’s Covid vaccine in ...