Sidharth Shukla’s last rites performed in presence of mother, Shehnaaz Gill and others

Actor and Bigg Boss 13 winner Sidharth Shukla, who died in Mumbai on Thursday, was cremated at Oshiwara crematorium this afternoon. He passed away at 40 after suffering a massive heart attack. His mortal remains were brought in an ambulance decorated with flowers. The actor’s funeral took place in the presence of his family members and close friends. Jay Bhanushali, Mahhi Vij, Aly Goni, Asim Riaz, Rahul Mahajan, Vikas Gupta, Abhinav Shukla, Karanvir Bohra, Shefali Jariwala, and Darshan Raval, among others reached the crematorium to pay their last respects to Sidharth.

Even several fans gathered outside the cremation ground to see Sidharth one last time. It’s indeed a difficult phase for everyone, especially for Sidharth’s mother Rita Shukla, sisters and rumoured girlfriend Shehnaaz Gill, who was accompanied by her brother Shehbaz. The Punjabi actress was seen crying inconsolably as she reached the crematorium. 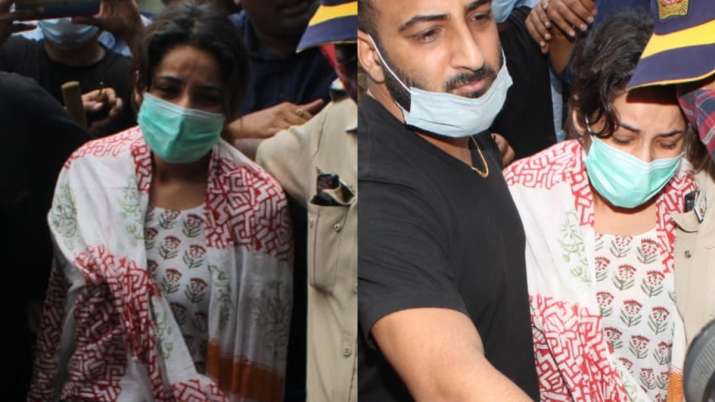 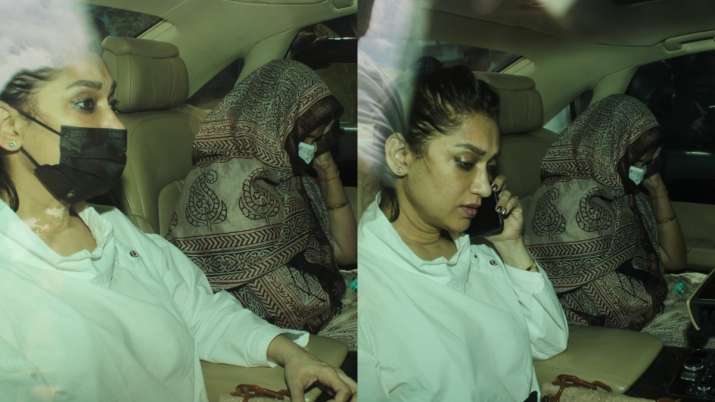 According to hospital officials, he was brought dead to Mumbai’s Cooper hospital. Several pictures from the cremation ceremony have been doing the rounds on social media, wherein Shehnaaz is looking devastated. According to reports, Shehnaaz was by Sidharth’s side when he breathed his last.

Sidharth, who was a huge personality, started his career as a model. He made his acting debut with a lead role in the TV series ‘Babul Ka Aangann Chootey Na’ in 2008, and since then he had never looked back. With the TV show ‘Balika Vadhu’ and Bollywood debut with ‘Humpty Sharma Ki Dulhania’, Sidharth gained more popularity.

He was scaling high on the career graph ever since he won ‘Bigg Boss 13’ in February 2020. After appearing in ‘Bigg Boss’, Sidharth bagged several work projects. He had done back-to-back music videos. He even made his digital debut with ‘Broken But Beautiful 3’ earlier this year, which, however, was his last on-screen performance.