Sidharth Shukla’s untimely death has hit everyone hard. He passed away at 40 after suffering a massive heart attack on Thursday. He is survived by his mother and two sisters. According to hospital officials, he was brought dead to Mumbai’s Cooper hospital. The last rites of the actor were performed on Friday. The actor’s mortal remains remained at Cooper hospital on Thursday night. The body was handed over to the family at around 1 pm today.

Sidharth Shukla’s body reached Oshiwara crematorium where close friend Shehnaaz Kaur Gill is present. It is said that four people associated with Brahma Kumaris will do rituals according to their customs.

Shehnaaz Gill was seen crying inconsolably as she reached the crematorium for late actor’s last rites. 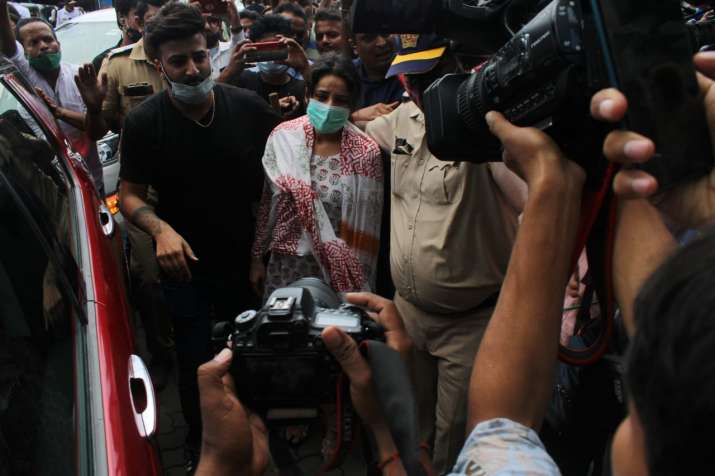 Sidharth Shukla’s mother and sister also reached the crematorium for his last rites. 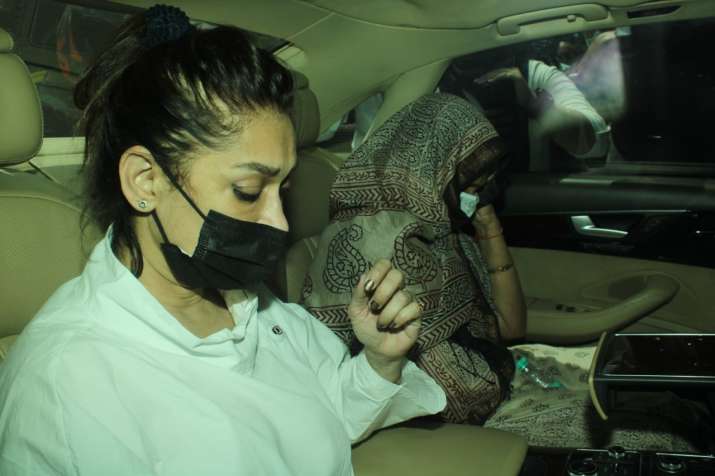 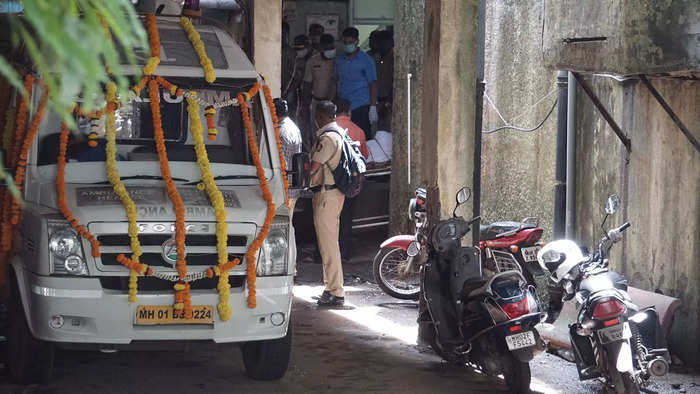 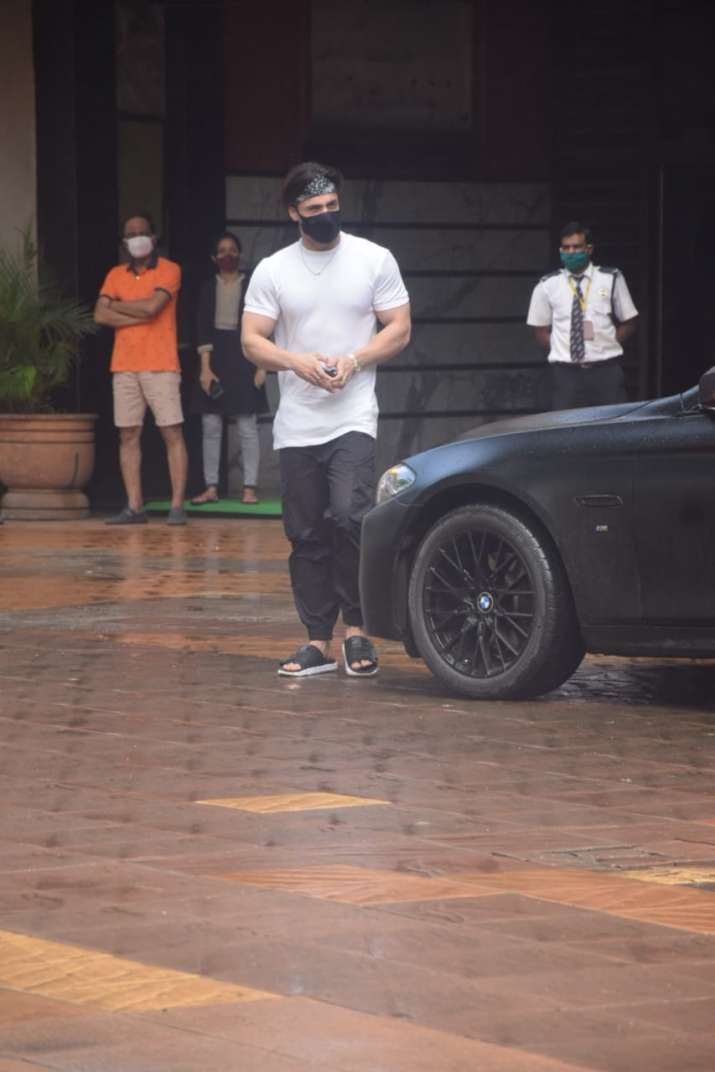 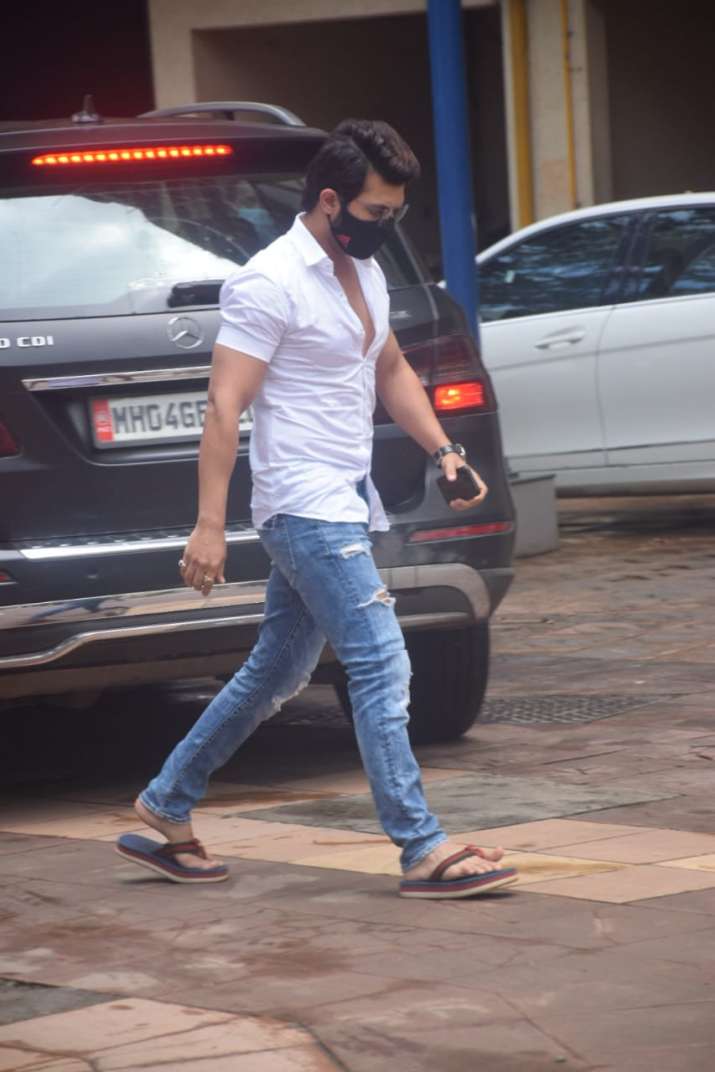 There will be a ‘Shanti path’ at home, followed by a funeral in Oshiwara. Preparations have already started. Sidharth’s last journey will involve the Brahmakumari rituals. A team of five doctors conducted a postmortem to ascertain the cause of the death. The doctors have reserved their opinion on the post mortem report. There are no external or internal scars on the body. Now the cause of death will be known only after histopathology.

Bigg Boss 2 fame and actor Rahul Mahajan opened up about his visit to late actor Sidharth Shukla’s home to give his condolences to his family. He said that he met Shehnaaz Gill at Sidharth’s residence on Thursday where she was recording her statement with the police. He told a publication, “She had gone completely pale as if a storm had just passed by and washed away everything.”

Sidharth Shukla, who became a household name with his role of Shiv in ‘Balika Vadhu’. His sudden death has sent shockwaves through the industry and TV fandom. Many celebs including Rahul Vaidya, Himanshu Khurana, Gauahar Khan, Rashami Desai, Arti Singh, Gurmeet Chowdhry, Prince Narula were seen at his home.

Sidharth Shukla began his career as a model and made his acting debut with a lead role in the TV show “Babul Ka Aangann Chootey Na”. He later appeared on shows such as “Jaane Pehchaane Se… Ye Ajnabbi”, “Love U Zindagi” but it was “Balika Vadhu” that made him famous.

Talking about Shehnaaz and her state, her dad said: “Uska bura haal hai… she is not in a good state. I am constantly in touch with her over the phone. Bura haal hai sabka he. Shehnaaz’s brother Shahbaaz has left to be with her, he will be with her.”