Bigg Boss 13 fame Shehnaaz Gill has added another golden feather to her hat. The Punjabi actress and singer is already a big name on social media and keeps ruling the hearts of the people with her innocent charm and elegance. On Friday, Gill bagged the ET Inspiring Women West Indian as a Promising Fresh Face Award. Shehnaaz redefined elegance when she appeared for the event in an asymmetrical black gown with a high bun and minimal accessories. There is no denying that jaws dropped when she walked the red carpet.

Sharing gorgeous pictures with Bollywood actor  Arjun Kapoor, who felicitated Shehnaaz, the diva revealed that she is overwhelmed. She said, “There have been many moments in my short life, where I have been inspired by many many talented women and today to get this honour, is truly overwhelming. With a promise to entertain forever, I humbly accept the ET Inspiring women as a promising Fresh Face award.”

Check out the pictures here- 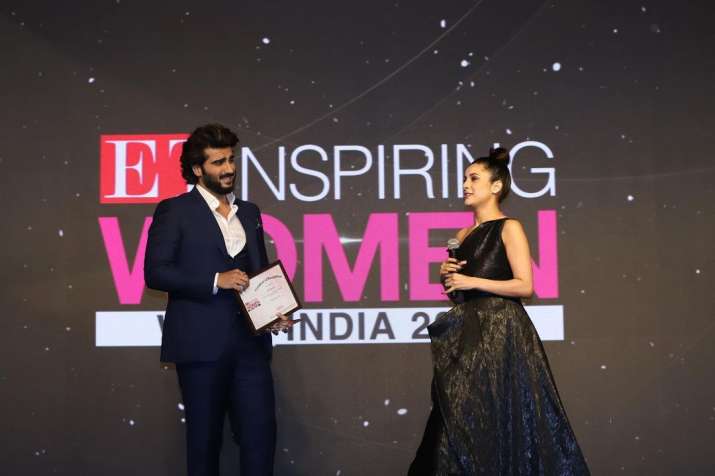 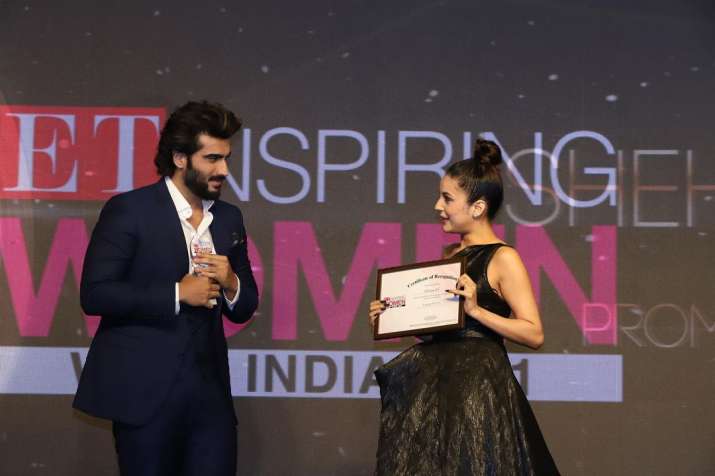 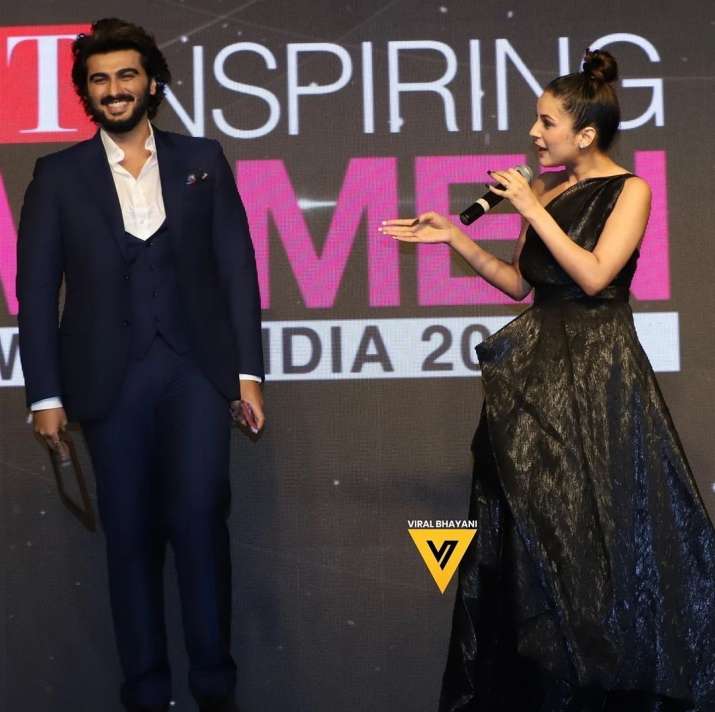 Fans lauded Shehnaaz and flooded the comments with congratulatory messages. The diva’s brother Shehbaz Badesha dropped fire emojis on her post. He also shared the same pictures on social media and wrote, “Queen and my god.” Designer and celebrity stylist Ken Ferns commented, “Congratulations & brace yourself for this is only the beginning.” A fan wrote, “You deserve all the happiness in the whole world.”

Another fan commented, “Making all of us proud congrats Queen many more to come. you really are an inspiration for many.. so much love & power to you!” 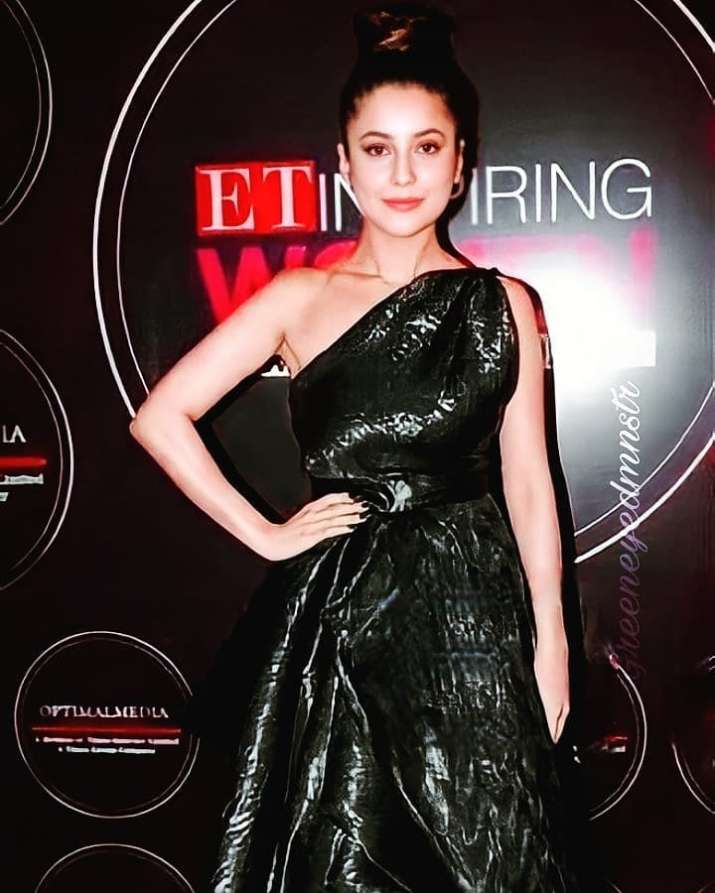 After her popularity in Bigg Boss 13, Shehnaaz gill has managed to double her stardom by featuring in multiple ad campaigns and music videos. The actress recently broke the internet when she shared her scintillating pictures from her photoshoot by ace celebrity photographer Daboo Ratnani.

Sharing the sultry photos, Shehnaaz wrote, “Life is like a rainbow… You need both Rain & Sun to make its colours appear… Be the Rainbow in people’s life.” 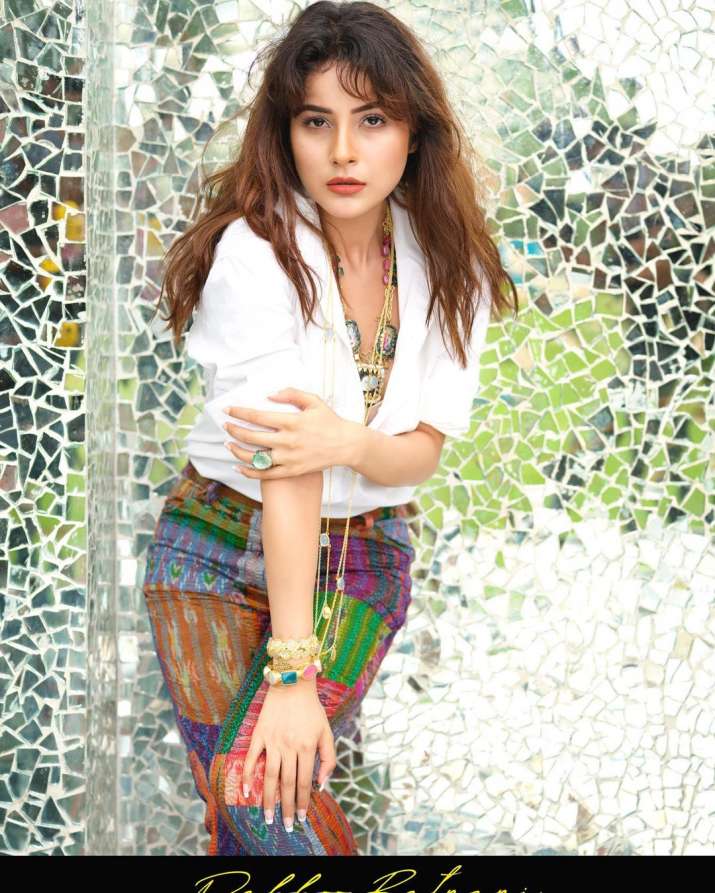 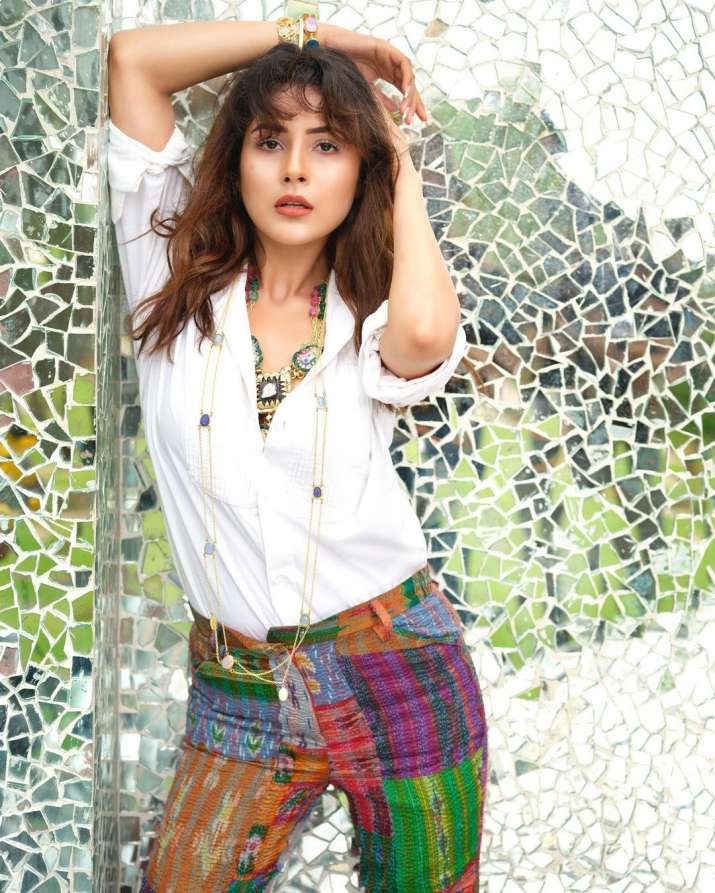 On the other hand, Shehnaaz Gill will soon be seen in a Punjabi film titled Honsla Rakh with superstar Diljit Dosanjh and Sonam Bajwa. She wrapped the shooting of the film in Canada earlier this year. The film is scheduled to hit the theatres on Dussehra this year. Other details about the film are still under wraps.

Shehnaaz also has a couple of music videos coming up with Bigg Boss 13 winner and rumoured beau Sidharth Shukla. One is said to be a song by Shreya Ghoshal called Habit. The duo had shot for some parts of the music video in Goa on New Year.