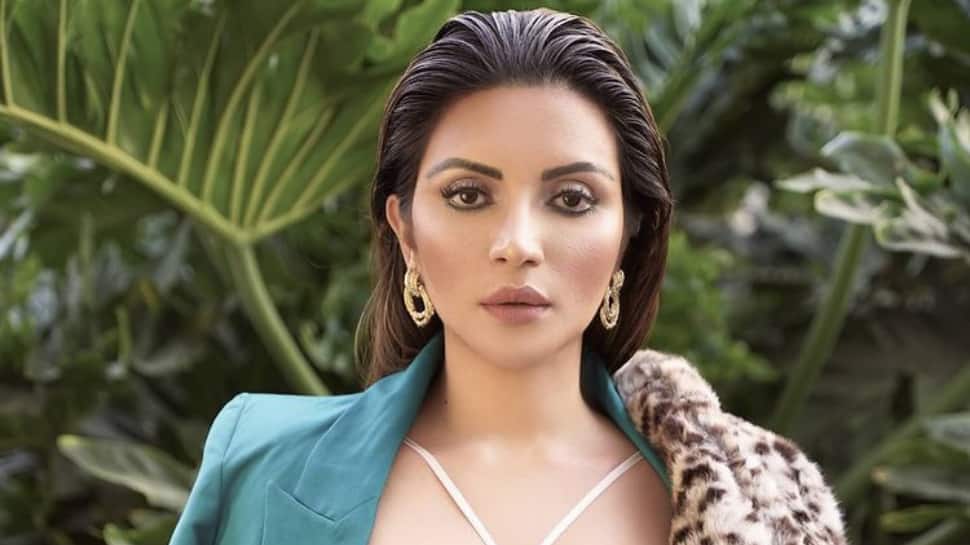 New Delhi: Actress Shama Sikander has opened up about the drastic change in her looks from earlier days to now.

The actress in an interview to a leading daily dismisses rumours that claim she has gone under the knife to change her appearance. Shama however says she has undergone cosmetic procedures like botox and eats healthy and regularly works-out.

“ There is no plastic surgery involved in my case. I don’t know why people say I got plastic surgery done, when it is just cosmetic procedures. When people saw me I was a growing up girl. So certain physical changes were still going on. But from now on if I change completely then you tell me,” 39-year-old told the Times of India.

Talking about her self care regime which helps her maintain her looks, the ‘Yeh Meri Life Hai’ actress shared, “I work out right, I eat right and I meditate, so the change on my skin is also because of this. People didn’t see me for so many years when I had gone out of the industry and was going through depression. I have taken botox treatment but that doesn’t come under the category of a corrective surgery. I have not gone under the knife.”

Shama also expressed that people should not be trolled if they choose to undergo plastic surgery and it should not concern others. “At the same time, people shouldn’t be bothered at all if any actor or actress is going for plastic surgery. At the end of the day, it is their hard earned money. People can of course have opinions, but trolling I don’t understand. Trolls rarely affect me now, all thanks to the meditation that I practice on a regular basis. That helps me keep calm,” said the Baal Veer actress.

On the work front, Shama was last seen in Baal Veer. The actress who made her debut in 2003 with Ye Meri Life Hai, has been part of TV shows, movies and OTT series. Man Mein Hai Visshwas, CID, Maaya, Ab Dil Ki Sunn and Bypass Road. are some of her known projects.