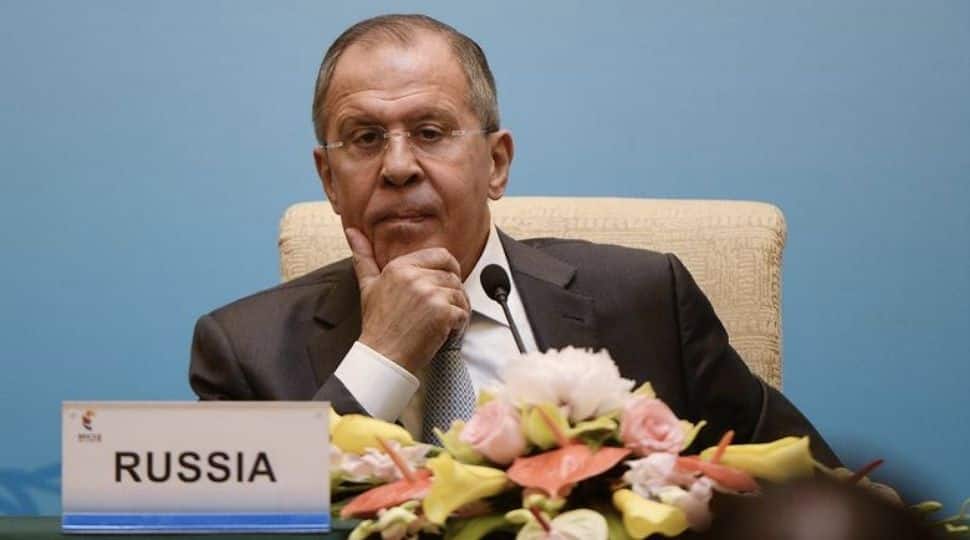 On April 5-6, Russian Foreign Minister Sergey Lavrov will pay a working visit to New Delhi, during which he will hold talks with his counterpart (External Affairs Minister S Jaishankar),” the spokesperson said at a briefing, as reported by Sputnik.

“The heads of the foreign affairs agencies will discuss the current state of bilateral relations, the preparation of the upcoming high-level meeting this year, including cooperation in the fight against the pandemic, will consider key topics on the regional, global agenda, assess approaches to the interaction between Russia and India on the international arena, including at the UN, BRICS,” Zakharova added.

After India, Lavrov will visit Pakistan from April 6-7, as reported by Sputnik. The foreign minister’s visit to India comes as Indian Foreign Secretary Harsh Vardhan Shringla visited the country in February this year where he met minister Lavrov and discussed wide-ranging Special and Privileged Strategic Partnership between the two countries and ways to further strengthen it.

Shringla said they discussed some regional and international issues of interest including cooperation in the UN and UNSC where India is a non-permanent member now.”We also spoke about issues like Afghanistan, which both countries have a direct interest,” he said.