Rujira Banerjee refuses to appear before ED in New Delhi 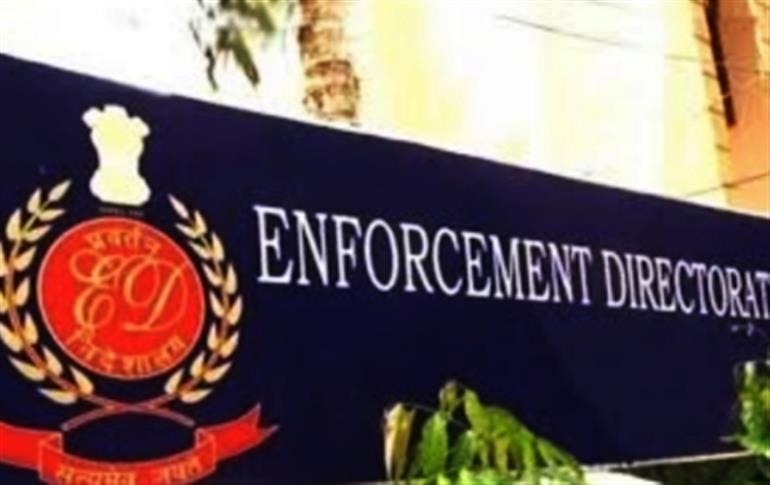 KOLKATA:  In a significant development, Rujira Banerjee – wife of Trinamool Congress MP Abhishek Banerjee, who was summoned by the Enforcement Directorate in a case pertaining to alleged money laundering and coal smuggling in West Bengal was supposed to appear before the agency in New Delhi on Wednesday. But she told the probe agency that it would not be possible for her to travel in the pandemic situation as she is a ‘mother’ of two children.

In a letter to the Assistant Director of ED, Rujira said, “I am a mother of two infants and travelling to New Delhi physically alone in the midst of the pandemic will put me and the lives of my children at grave risk. It would be convenient to me if you consider asking me to appear in Kolkata at my own residence since your organisation has an office in Kolkata and I reside here too”.

“Besides, as per my understanding, the alleged cause of action of the subject matter of your inquiry too arises out of West Bengal. I assure every cooperation from my side,” she added in the letter dated August 31.

Previously, Rujira Banerjee was interrogated at her residence. The Central Bureau of Investigation (CBI) had on February 23 gone to her residence to examine her just days ahead of the Bengal Assembly elections, while her sister and other family members were also questioned.

Abhishek, who is the nephew of West Bengal Chief Minister Mamata Banerjee and also the national General Secretary of the TMC, was summoned along with his wife late last month in connection with the coal smuggling case. The TMC MP from Diamond Harbour was ordered to present himself before the probe agency in Delhi on September 6, while his wife was to appear on Wednesday.

Their lawyer Sanjay Basu has also been asked to appear before the agency on September 3.

The ED filed the case under relevant sections of the Prevention of Money Laundering Act (PMLA) after analysing a November 2020 FIR lodged by the CBI that alleged a multi-crore coal smuggling scam involving Eastern Coalfields Ltd mines in Bengal’s Kunustoria and Kajora areas, in and around Asansol.

The ED claimed that Abhishek was one of the beneficiaries of the funds that were obtained from the illegal trade, though the TMC leader has denied all charges.