Rohitashv Gour: I am a workaholic and it feels good to be back on set 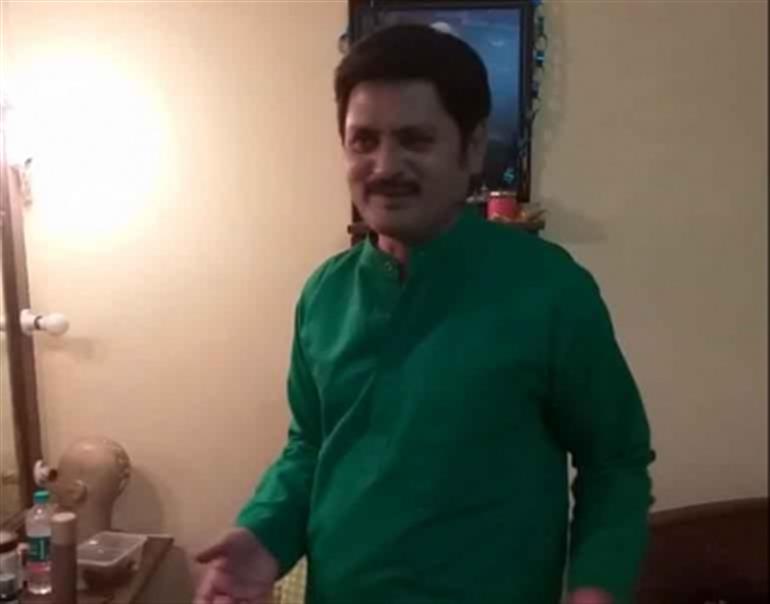 MUMBAI: Shoot for the popular sitcom “Bhabiji Ghar Par Hai” has resumed in Surat and actor Rohitashv Gour is glad to be back on set as Tiwari ji. The show was among many that were stopped when Covid cases started increasing earlier this year.

“I am a workaholic and it is good to be back on set. For an actor, it is a relaxation when we go to a new location and a new set. The new location is full of greenery, which propels one’s thinking. Last year when the lockdown was announced, we never thought there would be a second wave and another lockdown. So, for an actor it is a second setback. No one wants to be sitting idle at home. An actor’s job is to go to the set and work,” he told IANS.

The actor id thankful that the makers of the show thought of having enough episodes in bank, which prevented them from working amidst the pandemic. “I would also like to praise our producers for the way they have visioned this new normal. We had enough bank of episodes so we could wait and start our shooting later. Otherwise, we would have to start early like others at the peak of pandemic,” said Rohitashv, praising producers Sanjay and Binaiferr Kohli.

He added: “We should all get the vaccines and then build hard immunity to face this disease. Making episodes for future and creating a bank is really a commendable job.”

The new episodes will be about the birthday celebrations of Anokhelal Saxena, played by Saanand Verma, at a resort.