Revamp on cards for Cong party in Goa ahead of 2022 polls: Kamat 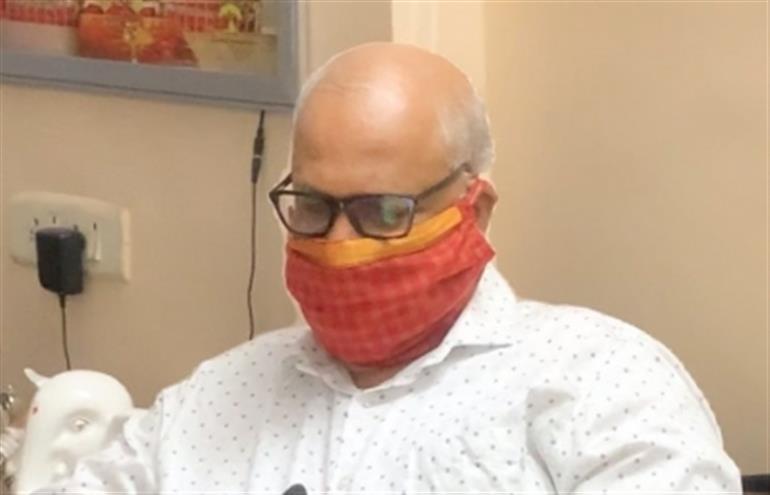 PANAJI:All India Congress Committee in-charge of Goa Dinesh Gundu Rao has hinted a total party “revamp” ahead of the upcoming 2022 assembly polls during a virtual meeting of the party’s state co-ordination committee, Leader of Opposition Digambar Kamat said on Wednesday.

“The AICC in-charge has given directions to all the five MLAs, Member of Parliament, Goa Pradesh Congress Committee office bearers to come down on the field and develop a direct connect with the people. He stated that after taking review from all the forty blocks, there will be a revamp of the party organisation at block, district and state level with re-constitution of the committees,” Kamat told reporters on Wednesday after the virtual meeting.

Kamat also said that a performance-based audit of all the party office bearers and “only those who are active shall be promoted whereas the non-performing members will be given some other task in the party”.

Gundu Rao is expected to visit the state next week, during which he will visit all forty constituencies for a review of the party organisation, Kamat also said.

There will also be review of the District Committees as well as the frontal organisations and necessary changes will be done wherever required, Kamat said.

Elections to the state legislative assembly are scheduled to be held in early 2022.

Image Source : FILE PHOTO Lucknow University will take over the responsibility for over 70 ...