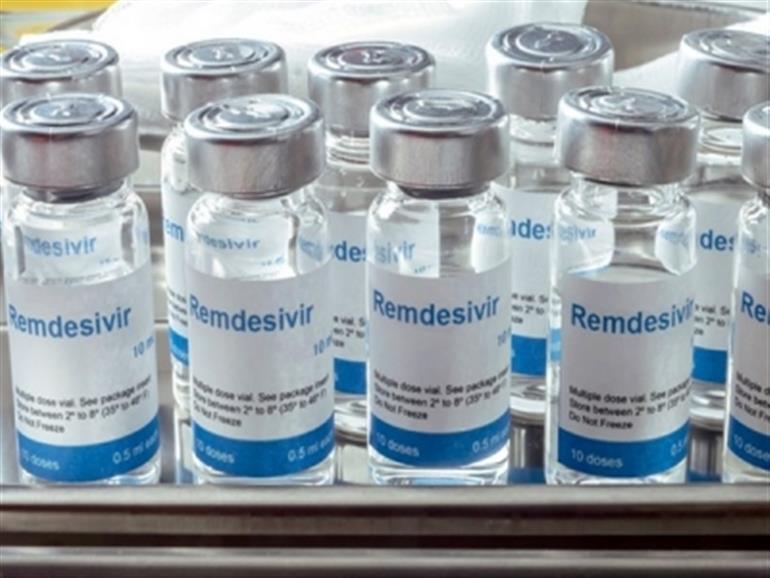 NEW DELHI: As the production of Remdesivir was ramped up ten times from 33,000 vials per day to 3.5 lakh, the Central government on Saturday decided to discontinue the central allocation of Remdesivir vials to states.

Minister of State for Chemicals and Fertilisers, Mansukh Mandaviya, made the announcement and also directed the National Pharmaceuticals Pricing Agency and Central Drugs Standard Control Organisation (CDSCO) to continuously monitor the availability of Remdesivir in the country.

He said that the Central government has also increased the number of plants producing Remdesivir from 20 to 60 within a month. “Now the country has enough Remdesivir as the supply is much more than the demand.”

The Central government has decided to procure 50 lakh vials of Remdesivir to maintain it as a strategic reserve for emergency requirement, the Minister added.

During the peak of the second wave of the pandemic in April, there was an acute shortage of Remdesivir across the country. The drug which is only to be used in severe Covid-19 cases was hoarded and black-marketed.

Remdesivir is a patented drug that was recommended as an investigational therapy drug given in acute and severe Covid-19 cases. This drug is to be administered only to patients under oxygen support. Seven pharmaceutical companies, including Cipla, Dr Reddy’s Lab, Hetero, Jubilant Pharma, Mylan, Syngene and Zydus Cadila, manufacture Remdesivir in India under voluntary licences granted by Gilead Life Sciences, USA, the company which holds the patent of Remdesivir.

The decision was taken by the government as the overall Covid-19 situation of the country has stabilised in the past few days and on Saturday, the country recorded 1.73 lakh fresh Covid-19 infections, the lowest in the last 45 days.

CHANDIGARH:In order to win the battle against the dreaded Covid pandemic and prevent the much-anticipated ...