Rahul pays tributes to Nehru on his death anniversary 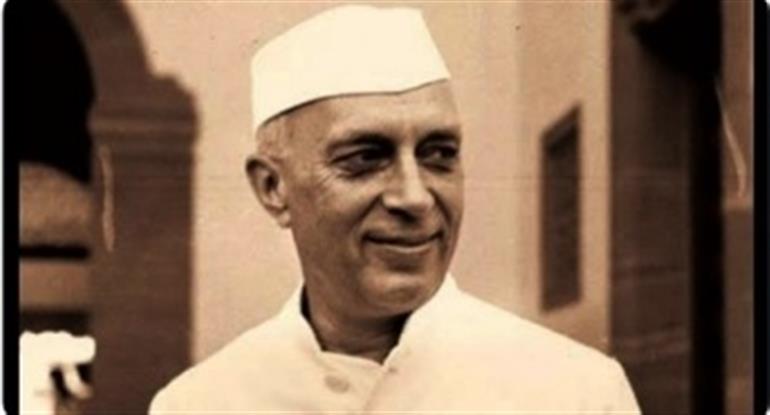 “Evil unchecked grows, evil tolerated poisons the whole system. Remembering the wise words of Pandit Jawaharlal Nehru on his death anniversary,” he said in a tweet.

Nehru was the first Prime Minister of independent India. He passed away on May 27, 1964 at the age of 74 in Delhi following a heart attack.

He was fondly called as ‘Chacha Nehru’ by children. His birthday on November 14 is celebrated as Children’s Day every year.

Heartening to note 3 out of 5 people vaccinated on June 21 were from rural areas: VP Naidu

40 cases of Delta Plus variant in India: Health Ministry