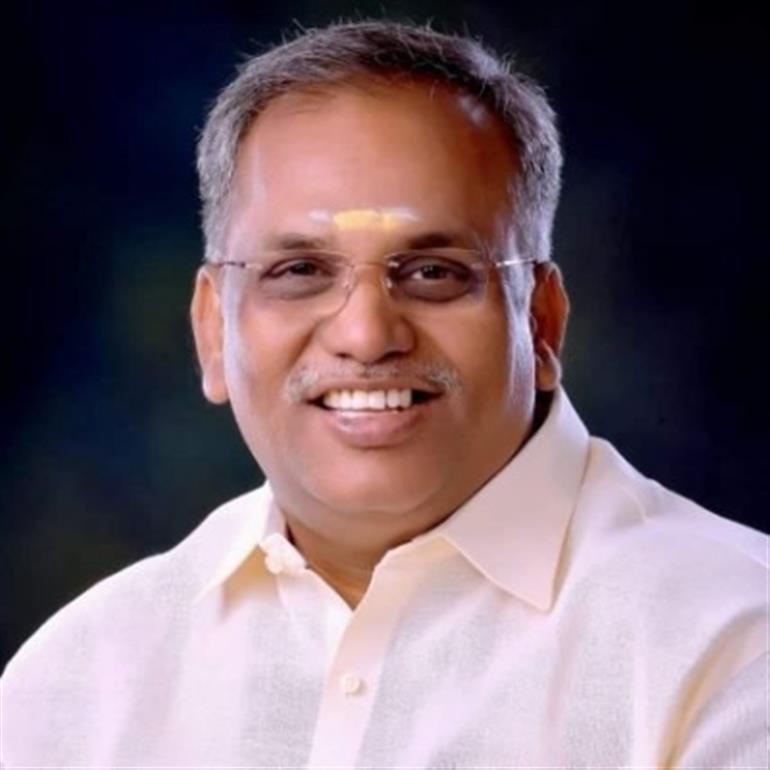 He was admitted to the Government general hospital where the ECG report found that there was a slight variation in his heart waves.

The Assembly Speaker is now admitted to the Intensive Care Unit of the Puducherry Government Hospital. Dr Ravi, Resident Medical Officer of the hospital told media persons that the Speaker is being attended by cardiologists and that his condition was stable.

US visit an occasion to strengthen strategic partnership: Modi

Image Source : PTI/ FILE India on Monday said that it will resume export of ...