Work hard, mask harder! Global star Priyanka Chopra sure knows how to make time for herself on the weekend and here’s how she spent her ‘self-care’ Sunday. With a rose gold brightening face and body mask on, the former Miss World took to her Instagram story and gave a sneak peek into her Sunday. Alongside the close-up selfie, Priyanka wrote, ‘Self-care Sunday,’ with a red heart emoticon. 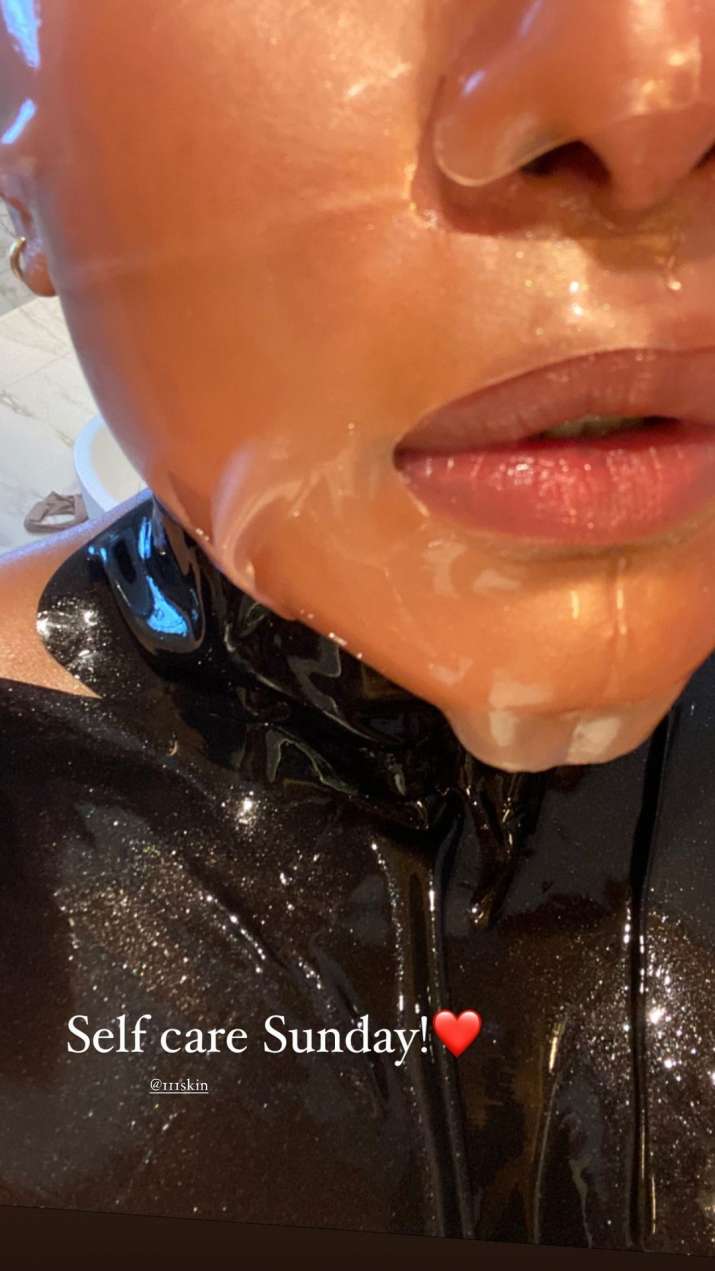 Priyanka recently faced backlash due to her participation as a judge on the upcoming show ‘The Activist’, a competitive series that aims to pit several activists and public figures against each other in order to promote their causes on social media with the goal of securing the highest amount of funding to win the game.

However, the format of the show did not go down well with many. A lot of people on social media called out the makers for being tone-deaf and insensitive. After facing huge backlash, the makers changed the format of ‘The Activist’. They shifted its five-episode format to a one-time documentary special. Priyanka later addressed the backlash and apologised to fans and followers for hurting their sentiments unintentionally.

The ‘Dostana’ star has an impressive lineup of projects in her kitty that includes the much-awaited film ‘Matrix 4’. Apart from that, she will also be seen in ‘Text For You’ and recently announced Bollywood film ‘Jee Le Zaraa’ with Alia Bhatt and Katrina Kaif, which will mark actor-filmmaker Farhan Akhtar’s return as a director. She is currently shooting in London for her upcoming series ‘Citadel’.