Talking about Vadnagar, it’s located in Gujarat’s Mehsana district which is Modi’s hometown.

Since Vadnagar town falls in the “heritage circuit”, the railway station building there has been given a heritage look at a cost of Rs 8.5 crore, said Western Railway’s Divisional Railway Manager Dipak Kumar Jha on Thursday. 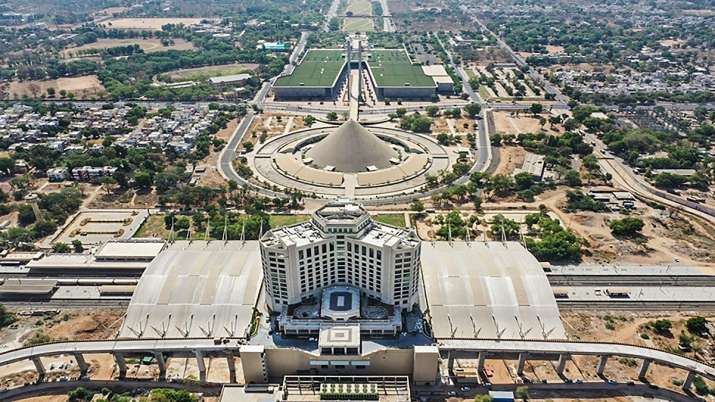 Apart from the refurbished railway station, PM Modi also inaugurated a host of other projects, including a five-star hotel atop the redeveloped Gandhinagar railway station and some new attractions at Science City in Ahmedabad through video conferencing. 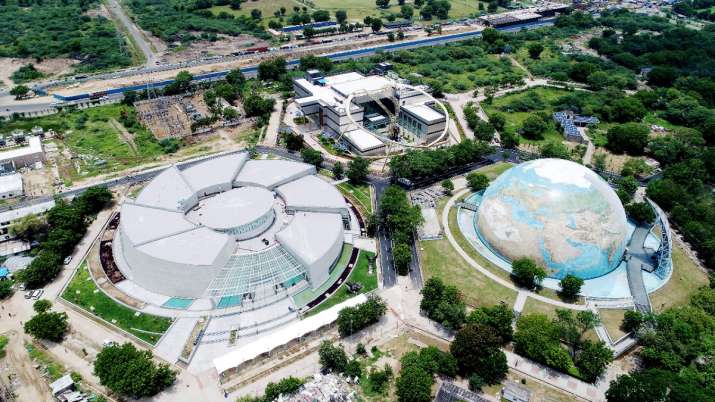 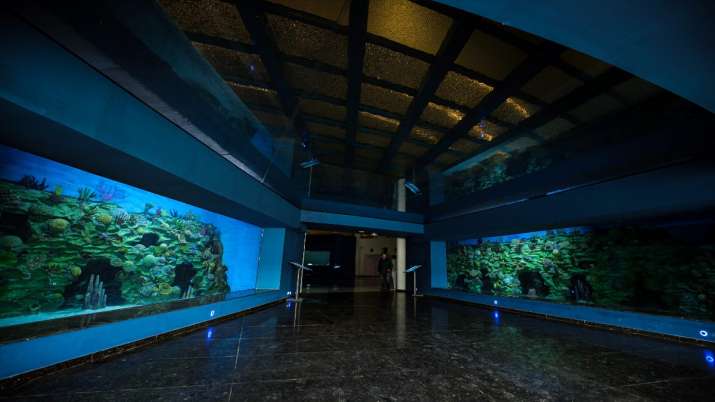 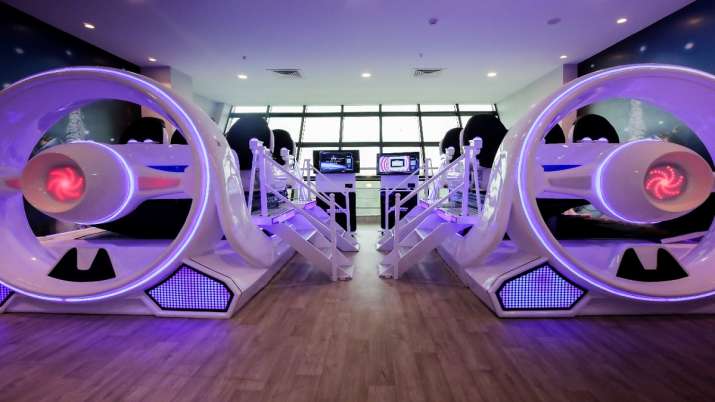 The Vadnagar railway station is one of the major stations which falls on that route. Since it is also part of the heritage circuit, the Ministry of Tourism spent Rs 8.

5 crore to give a heritage look to the existing station building and its entry gate.

Varetha is a small village in Mehsana district and is close to the famous Taranga Hill, a popular tourist as well as religious place. Till now, Mehsana station was connected with Taranga Hill through a meter gauge railway line.

“Since it was not technically feasible to lay a broad gauge line till the Taranga Hill, we converted the gauge till Varetha, situated just 3 kilometers before the Hill.

On Friday, the PM would also inaugurate that 54 kilometers of stretch which has been converted to broad gauge and also electrified” said Jha.

PM Modi’s father Damodardas Modi had a tea stall inside the Vadnagar railway station. During his younger days, the PM used to help his father sell tea at the station.