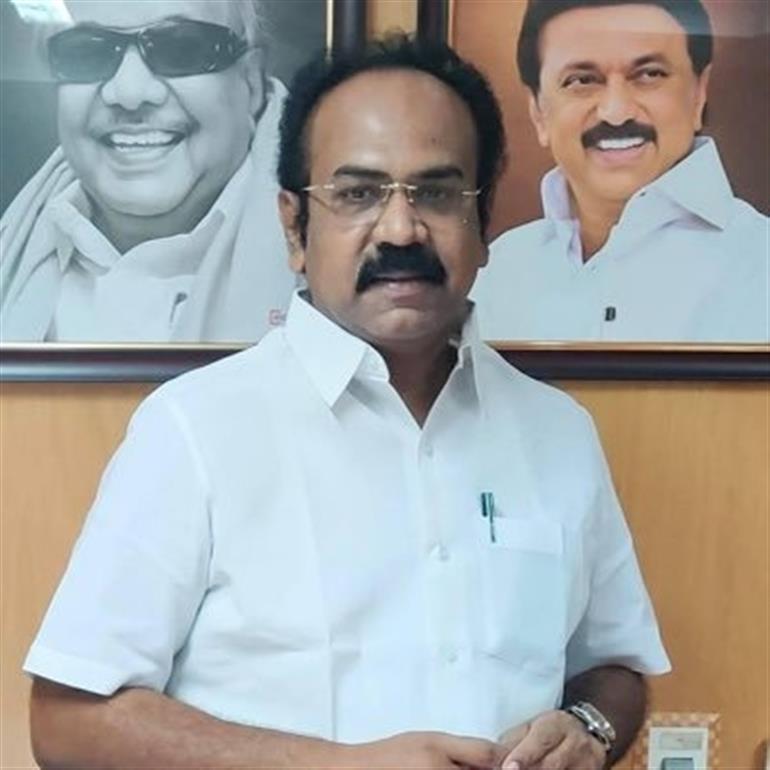 CHENNAI: Skirting the issue of Gail (India) Ltd laying its gas pipeline through farm lands in Krishnagiri district raised by former Tamil Nadu Chief Minister O. Panneerselvam, the state Industries Minister Thangam Thennarasu said on Monday that such pipelines were also laid when the AIADMK was in power.

On Saturday, AIADMK Coordinator Panneerselvam had urged Chief Minister M.K. Stalin to prevent GAIL (India) Ltd from laying gas pipelines on farm lands in Krishnagiri district much against the wishes of the local farmers.

He had asked Stalin to stop GAIL from laying its gas pipelines in farm lands and lay the same along the highway.

Panneerselvam said that projects are for people, and not people for projects.

Reacting to his comments, Thennarasu said that gas pipelines have been laid by oil and gas companies in Tamil Nadu from 2018 onwards.

Listing out the various pipelines that were laid by the oil and gas companies in Tamil Nadu when the AIADMK was in power, Thennarasu said the projects were executed in cooperation with the farmers, and also after paying higher compensation.

He said the government insists on laying pipelines along the highways wherever it is feasible.