PICS: Kim Sharma papped with Leander Paes as they hit the gym together

Bollywood actress Kim Sharma, known for her role in SRK-starrer Mohabbatein is an avid social media user. The actress often share pictures and videos of herself n Instagram. A few days back, her fans were shocked to see her photos with tennis player Leander Paes in Goa that went viral in no time. Everyone started talking about whether the two of them are dating or not. Although the alleged lovebirds are yet to confirm their relationship status, it has not stopped them from hanging out together or making public appearances. The duo was on Thursday spotted hitting the gym together.

Kim looked gorgeous in white tee paired with blue printed pants as she was papped entering the gym. Leander, on the other hand opted for a white t-shirt and blue shorts. Kim was seen acknowledging the shutterbugs as she waved for the cameras before going inside. 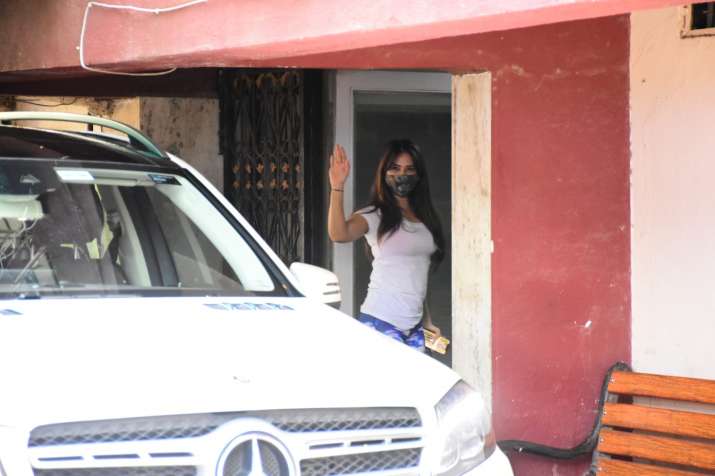 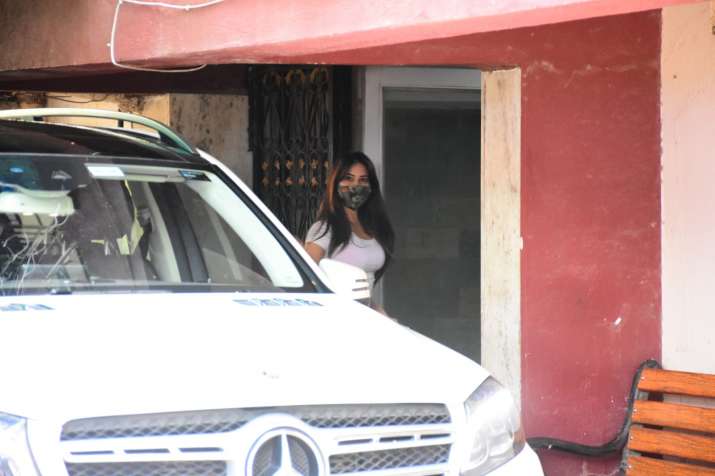 The alleged couple was spotted together a lot of times by the paparazzi. Recently, Kim and Leander were spotted strolling together in Mumbai. The glimpses of them walking hand-in-hand have been shared by various fan pages and have again gone viral on the internet. The two of them were dressed in their casual avatars as they walked with their dog. Kim was seen wearing a white and pink maxi dress while Paes opted for a white T-shirt and shorts.

Earlier, Goa restaurant named Pousada by the Beach shared cosy pictures of the duo. The post shared on the official Instagram handle was captioned, “Biscuit & Chai hosting Leander Paes and Kim Sharma at Pousada by the Beach. @pousadabythebeachgoa (sic).”