A pet dog on Sunday saved a family from a fire in a nick of time in Greater Noida. The incident happened on Sunday evening at a duplex villa in Greenwoods society in Omega 1.

The 3-year-old dog Bravo is an Indie dog whom 38-year-old resident Shesh Sarangdhar had adopted in March. Sarangdhar who runs an IT company, lives with his pregnant wife. 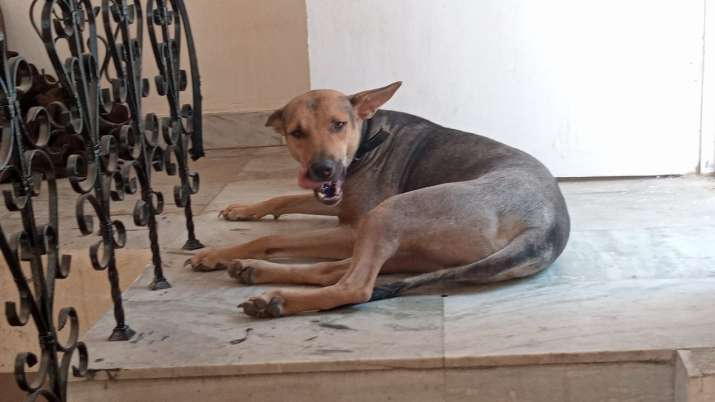 “I was irritated by Bravo’s constant barking and pounding at our bedroom door. When I opened to see what was wrong, I found the entire house was filled with smoke,” said Shesh Sarangdhar.

The smoke was coming from their kitchen downstairs and found that their stove and woodwork were on fire.

“There was so much smoke that I could not see anything. I started dousing the fire with some buckets of water,” said Sarangdhar who runs an IT company. “It was a narrow escape for us because if Bravo had not raised an alarm in the nick of time, the smoke would have crept into our rooms as well and hurt us in our sleep.”

“We used to stay in Sector 119 where I used to feed the street dogs. In December, when we decided to moved here, we adopted four of them,” he said.

“When we take a nap during the day, all four dogs like to snooze on the terrace. When the incident happened, only Bravo was awake and indoors,” said Shesh.

“We did not have to call the fire brigade as I was able to control the fire on my own,” said Shesh.

Shesh got to know later that his wife had left the stove with a pan full of oil before sleeping and forgot about it. That is how the kitchen caught fire. 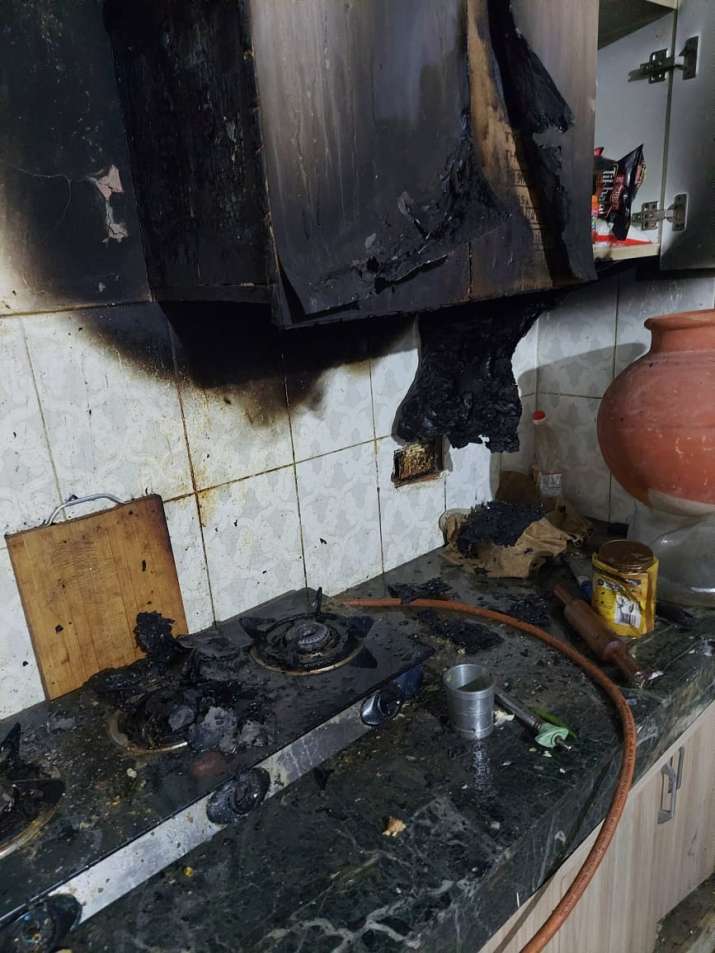 Aparna Bose Dey, an adoption coordinator with NGO Dhyan Foundation that runs the animal shelter in Sector 94, said that the incident shows how alert and smart street dogs are.

“In our society we often look down upon Indie street dogs but this heartfelt story shows how sensible and alert Indies are. Shesh is part of our animal lovers group on social media because of which we got to know about the incident. This story struck a chord with all animal lovers,” she said.