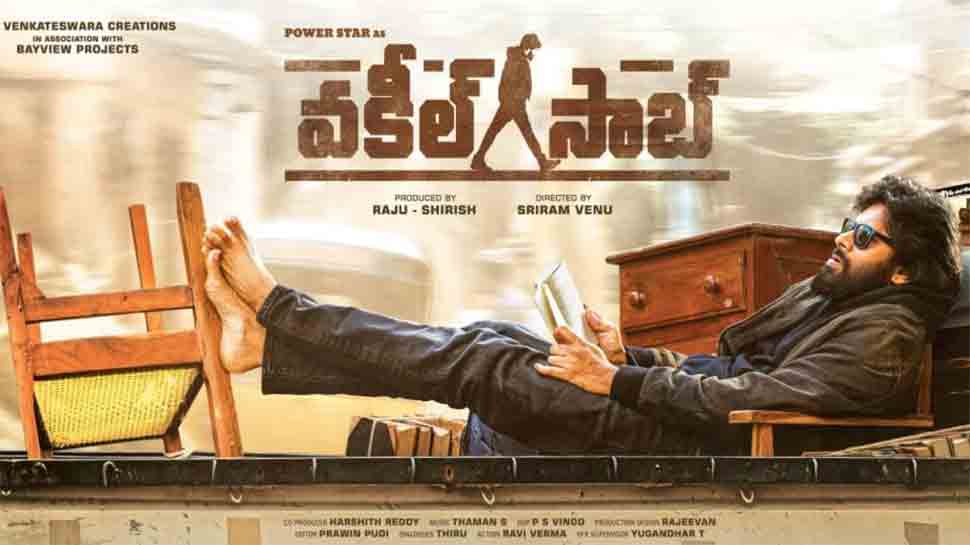 The trailer of Pawan Kalyan starrer ‘Vakeel Saab’ was released in only a few theatres in the Telugu states on March 29 at around 4 pm. The superstar’s fans reached the theatre by 2 pm and offered puja and coconuts at his photo. However, a massive ruckus was witnessed at a theatre during the launch in which some people received minor injuries.