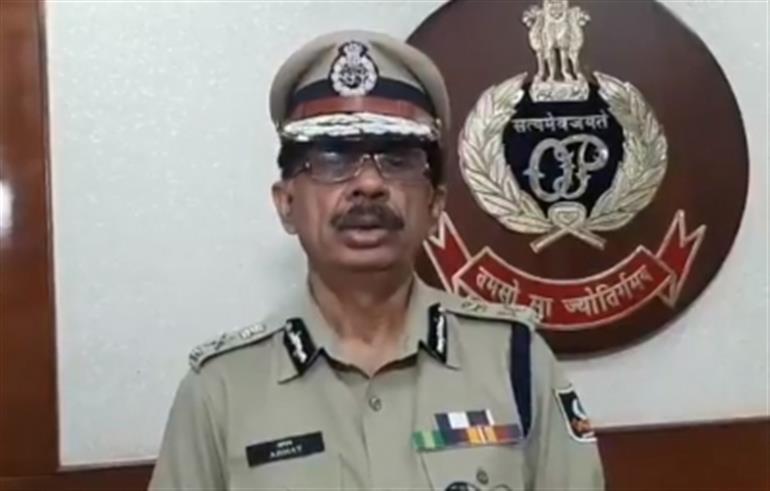 Bhubaneswar: In an act of bravery, the Odisha Director General of Police, who was on a tour to Malkangiri and Koraput districts, changed his programme and diverted his chopper to Boudh to airlift two jawans injured in an anti-Maoist operation.

According to Odisha police, the DGP along with senior police officials, who were on a tour to Malkangiri and Koraput districts to review anti-LWE work, when heard the news at Sunabeda, changed their programme and rushed to Padelpada in Boudh.

The injured two jawans have been airlifted to Bhubaneswar with the assistance of a doctor. Now, both the commandos are under treatment at AIIMS Bhubaneswar and stated to be stable. Operation has been intensified in the area, the police said.

“Today morning, there was an exchange of fire between the Odisha police’s SOG jawans and Maoists under Gochapada PS of Kandhamal district. Two of our jawans have been injured and we got information that some Maoists are also injured,” DGP Abhay said.

“I want to thank the BSF and their pilot. The chopper was not on duty for this service, it was engaged for a tour programme of Odisha police to Malkangiri and Koraput,” he said.

An IAF (Indian Air Force) helicopter was also requisitioned but could not make it because of bad weather en route. But, the BSF pilot immediately took an alternative route and landed at a very small place named Padelpada, and successfully airlifted the injured jawans, the DGP informed.

He thanked the doctor of Kantamal PHC, who immediately came for the service, even without changing his dress.

Image Source : FILE PHOTO The monthly production capacity of Covishield is projected to be ...