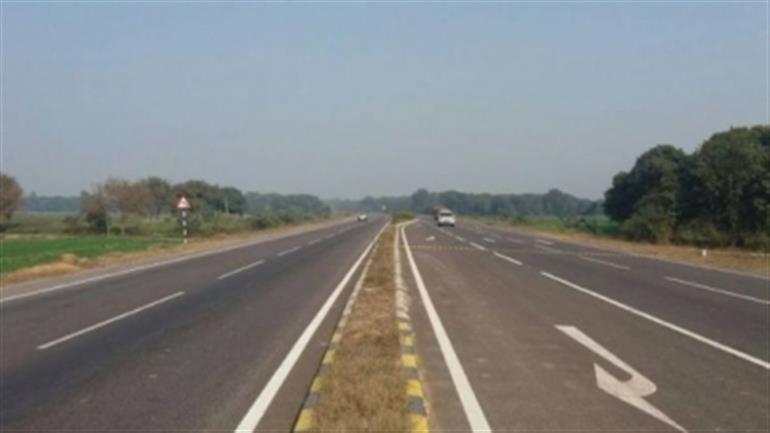 CHENNAI:  The National Highways Authority of India (NHAI) is set to increase the rates by 7 to 10 per cent in 20 toll plazas in Tamil Nadu from September 1. The hike in rates in the toll plazas would lead to an increase in the price of essential commodities, fear transporters.

The commercial goods vehicles that transport essentials will be most affected by the increase in rates at the toll plazas, the transporters said.

The Pattali Makkal Katchi (PMK) had already announced that it would stage protest marches at all toll plazas where the rates would be increased. The PMK leader Dr S. Ramadoss in a statement on Tuesday had called upon the NHAI to present a white paper on the amount spent for constructing the toll plazas.

The NHAI increases the rate of toll plazas in batches with cut off dates as April 1 and September 1. In Tamil Nadu, there are 48 toll plazas of the NHAI and there has been demands from the users, transport carrier organisations, political parties not to hike the rates as people are suffering amid the Covid-19 pandemic and the lockdown has caused huge losses to the business establishments.

R. Nagarathinam of the Tamil Nadu Lorry Owners Association while speaking to IANS said, “The increase in toll plaza rates by the NHAI is unfounded at this juncture as businesses in the state is slowly picking up and this hike by 7 to 10 per cent will lead to an increase in prices of all essential commodities thus crushing the budget of the common man.”

The Viduthalai Chiruthaigal Katchi (VCK) has also announced that it would conduct protests across the toll plazas against the increase in rates. Thol Thiruvamavalavan MP and leader of VCK in a statement on Wednesday said that the hike in toll plaza rates would have a direct effect on the price rise and called upon the NHAI not to increase the rates for the time being. He said that the VCK will have to resort to protests at the toll plazas if the rates are not reduced.

Tamil Nadu tour and travel operators association that operates luxury buses told IANS that the rates of luxury buses will have to go up.

S. Anbazhagan of the Tour and Travel operators association, Tamil Nadu told IANS, “Already a sleeper luxury bus is paying around Rs 1,950 per trip as toll and Rs 1,500 as road tax. How can we manage the services if the toll rates are again hiked by 7 to 10 per cent. This is totally uncalled for and NHAI must refrain from this hike in rates of toll plazas.”