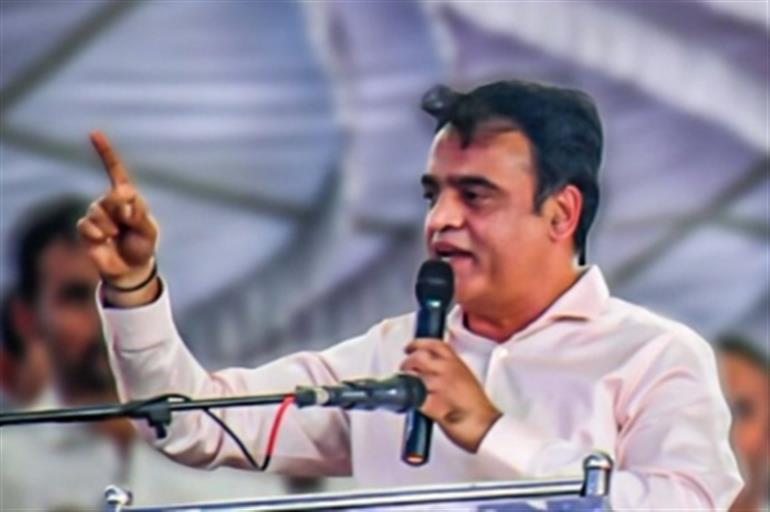 BENGALURU: The University of Mysuru on Saturday rolled back its circular restricting the movement of girl students in the premises of the campus. The development comes in the wake of the diktat issued by state’s Higher Education Minister C.N. Ashwath Narayan.

“The Vice Chancellor of the University of Mysuru has withdrawn the circular issued prohibiting the entry of any person into the Kukkarahalli lake area after 6.30 p.m. and movement of girl students alone in the campus. Had spoken to him regarding this,” he stated.

It is the responsibility of the Vice Chancellors to ensure safety within the campuses. They should best make use of available technology to step up surveillance within the university campuses, C.N. Ashwath Narayan said.

Vice Chancellors should take measures to tighten the patrolling within the campuses. The use of drones could also be considered to beef up vigilance, he added.

Narayan also said he would discuss with all the concerned about stepping up patrolling within the campuses of universities.

In a bizarre development, historical Mysuru University banned the movement of girl students in the campus after 6.30 p.m. in the campus from Friday (August 27). The order issued by the registrar of the university in the backdrop of gang rape incident in the city had evoked outrage. The Vice Chancellor Prof. G. Hemantha Kumar had assured to rectify the order by Saturday.

The order stated that the movement of girl students in the premises of the Mysuru university campus has been banned after 6.30 p.m. The girl students are also banned from sitting anywhere in the campus after the stipulated time, the order said.

The direction had been issued after oral instructions of the police department in the backdrop of the incident of gang rape in the Mysuru. The order also stated that the entry of public to famous Kukkarahalli lake premises after 6.30 p.m is stopped. Kukkarahalli lake is located adjacent to the Mysuru university campus and loved by nature lovers.

The university has also given directions to enhance patrolling and security systems in the university campus.