Muzaffarnagar riots: 20 acquitted due to lack of evidence 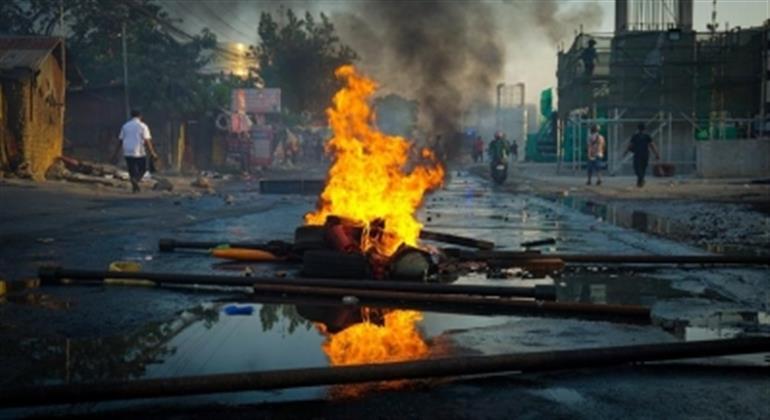 MUZAFFARNAGAR: Twenty persons, accused in the 2013 Muzaffarnagar riots, have been acquitted by a local court here.

Additional district and sessions judge, Baburam, acquitted them on Monday saying that the prosecution had failed to provide evidence against them.

District government counsel (DGC) Rajeev Sharma said that all the witnesses and complainant turned hostile in the matter.

Giving details, additional district government counsel (ADGC) Narendra Sharma said that Sirajuddin, a resident of Kutbi village, lodged a complaint at Shahpur police station on September 8, 2013, alleging that a mob had burned down their homes, tried to kill them and looted their valuables.

The Special Investigation Team (SIT) probing the riots cases had filed a charge sheet against 21 people under IPC’s sections 436 (mischief by fire or explosive substance with intent to destroy house,), 392 (robbery), 386 (extortion by putting a person in fear of death or grievous hurt) and 295 (deliberate and malicious acts, intended to outrage religious feelings of any class).

One person died during the pendency of the case.

According to sources, in the last eight years, 1,117 people accused in 97 cases related to murder, rape, robbery and arson connected with the 2013 Muzaffarnagar riots have been acquitted due to lack of evidence or witnesses turning hostile.

The police had registered 510 cases and arrested 1,480 people in connection with the riots. After investigation, the SIT filed charge sheets in 175 cases.

As many as 60 people were killed and more than 50,000 displaced during the Muzaffarnagar riots that took a communal turn.

JAMMU: Four more army soldiers including a junior commissioned officer (JCO) were martyred during an ...