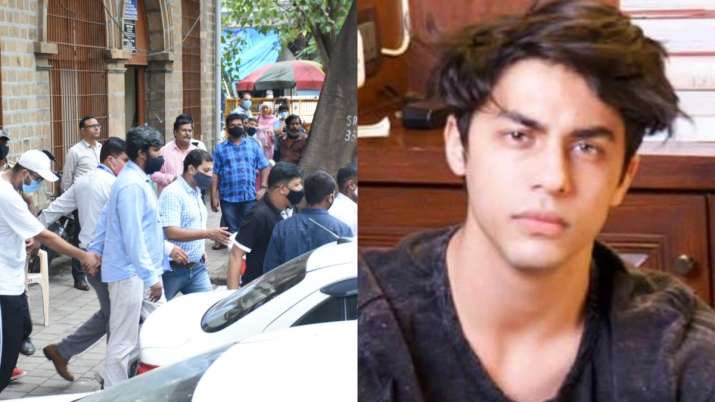 Aryan Khan and other accused to follow ‘jail manual’

Aryan Khan, Arbaaz Merchantt and 4 others have been kept in the isolation ward of Arthur Road Jail. Shah Rukh Khan’s son will be kept in this cell for five days. If he and other undertrial accused do not get bail from the Mumbai Sessions Court, they will be shifted to “Chillar Barrack” ie Chhutta Barrack and if bail is granted before five days they will be allowed to go home.

Aryan Khan and other accused will have to follow the “jail-manual” during their time in prison. This includes waking up at 6 am to freshen up, have breakfast at 7 am, lunch by 11 pm, tea at 3 pm, dinner at 6 pm, which they will have to finish by 8 pm.

Usually, in Arthur Road Jail, which is an under-trial prison built by the British in 1925, the under-trial convicts are taken out of their barracks ie cell after breakfast and food so that they can take a walk inside the prison. But in the case of Aryan Khan, this will not happen until his 5-day period of COVID isolation is completed.

In this isolation cell due to security reasons, Aryan and the other four accused in the drug case have been kept in separate cells. In this cell, there’s only one fan and a bathroom. Each one is given a blanket, bed sheet and a pillow.

The accused do not get the clothes of the jail because this is an under trial jail, so all the accused including Aryan can wear their clothes but they will have to eat the food of the jail.

Is there a flaw in the first look of Akshay Kumar’s film ‘Gorkha’? Former Gorkha officer drew attention