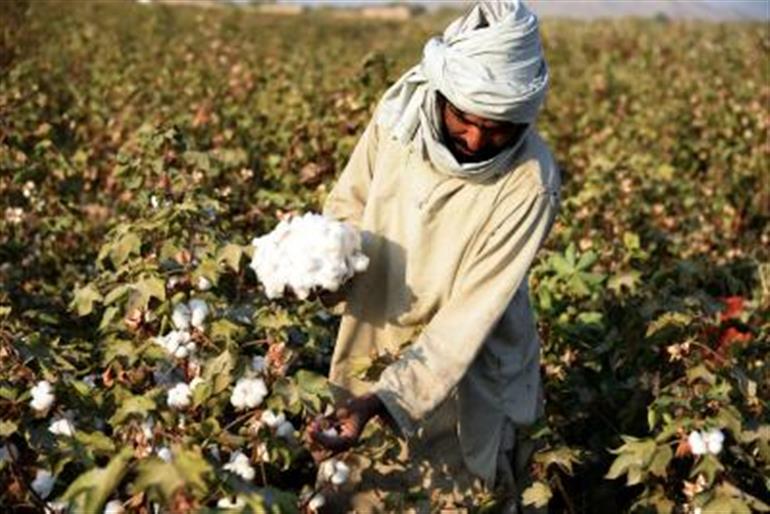 NEW DELHI: In 2018, as probes continued, the phone numbers of six senior officials from Mahyco Monsanto Biotech (India) Pvt Ltd and Monsanto India were selected as possible candidates for surveillance, investigations under the Pegasus Project have revealed, The Wire reported.

A senior government official and scientist at the Department of Biotechnology who was involved with the Field Inspection and Scientific Evaluation Committee (FISEC) was also of interest to an unidentified Indian client of the NSO group, The Wire said.

In February 2018, the then Bharatiya Janata Party (BJP) government in Maharashtra set up a special investigation team (SIT) to probe companies that were allegedly selling or releasing unapproved herbicide-tolerant (HT) transgenic cotton, or Bt cotton, seeds in the state.

In particular, the state had accused several seed companies of surreptitiously releasing the seeds in several cotton-growing districts of Maharashtra, and parts of Gujarat, Telangana and Karnataka.

The resolution forming the SIT specifically mentioned seed giants like Mahyco Monsanto Biotech (India) Pvt Ltd, Monsanto Holdings Pvt Ltd and Monsanto India Ltd, and the terms involved inquiry of the roles of these companies in the unauthorised production, storage and sale of HtBt cotton seeds with HT transgenic gene.

The Wire said the employees of Mahyco and Monsanto who were of interest to an India-focused client include senior officials, researchers and scientists working with the two companies.

Research into genetically modified (GM) crops happens in a vitiated atmosphere in India. Scientific efforts are typically smothered by bureaucratic control while some prominent anti-GM activists have been accused of spreading pseudoscience.

In the last six years in particular, Maharashtra has seen an exponential rise in the usage of Bt seeds with the HT transgenic gene. The seeds, although illegal, are easily available and accessible to farmers.

The BJP government and its ideological mentor RSS have advocated against the use of HTBt cotton seeds, The Wire said.

A senior Monsanto official, who was engaging in talks with the government in 2018, came to be chosen as a potential Pegasus target in mid-2018. Speaking on condition of anonymity, the official told The Wire that their job was to speak to different stakeholders, explaining the company’s work.

A few months prior to the formation of the SIT, in October 2017, the Prime Minister’s Office (PMO) had also set up the Field Inspection and Scientific Evaluation Committee (FISEC), under the Department of Biotechnology, to probe the proliferation of unlawful seeds.

Maharashtra: Covid-19 Restrictions likely to be eased in THESE districts

Image Source : PTI Speaking to reporters after a meeting of the state’s COVID-19 task ...