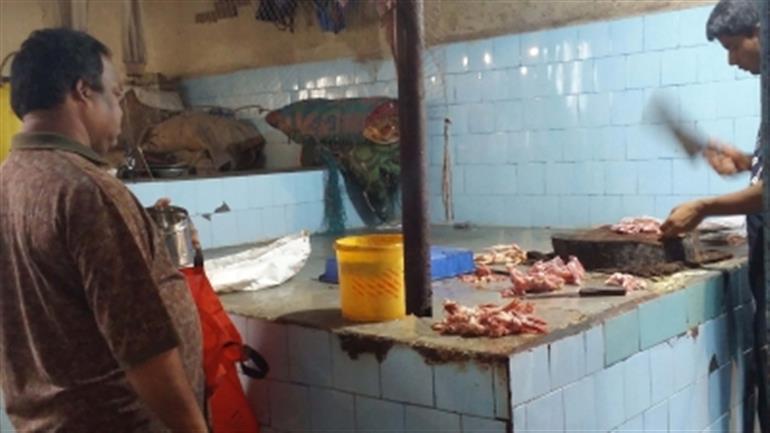 MATHURA:  The Muslim meat sellers in Mathura district have decided to approach the high court against the ban on the sale of meat.

Mohammad Riazuddin Raju, a social worker and president of Sankalp Welfare Society, an NGO, said, “Muslim meat sellers have decided to approach the high court against the ban. They will seek permission to carry on their business on the streets of Muslim-majority localities.

“Over one lakh Muslims live in the 22 wards where the ban has been announced. They cannot be forced to change their food habits. We are afraid that if meat is carried even for personal consumption, there may be attacks.”

The ban on liquor and meat in Mathura district is applicable only to their sale and not their consumption, liquor and meat vends will now be relocated outside the 22 wards of the Mathura-Vrindavan Municipal Corporation where the ban has been notified.

A senior district official said on Monday, “Only the sale is banned and there is no prohibition on consumption. Licensed vends and meat shops will be relocated soon.”

The area where the ban came into effect on Friday night, a 10-square kilometre area from the Krishna Janmabhoomi temple complex, has about 45 liquor shops and 18 meat outlets, including restaurants where non-vegetarian food is served.

Anunay Jha, Mathura-Vrindavan municipal corporation commissioner said, “Implementation of the ban will be strictly ensured by police in restricted areas.” All 18 meat outlets have been shut from Saturday.

Mathura District Magistrate, Navneet Singh Chahal said the government will help and train those willing to change their line of business.

“There are many government schemes with which they could be accommodated and helped to start new businesses,” he said.

However, liquor vendors said that they had already paid this fiscal’s licence fee.

“The government should have implemented this from the next financial year, if it had to. Also, I have been running my store for three years, with sales of almost Rs 1 lakh a day. Would I get the same after relocation?” said Sunil Kumar, who runs a wine shop in Mathura.

“Customers will not commute to far-off places to buy meat. It will mean losses. Approaching the court is the only solution,” a meat seller said.

‘District committees to come up for oversight over power schemes’