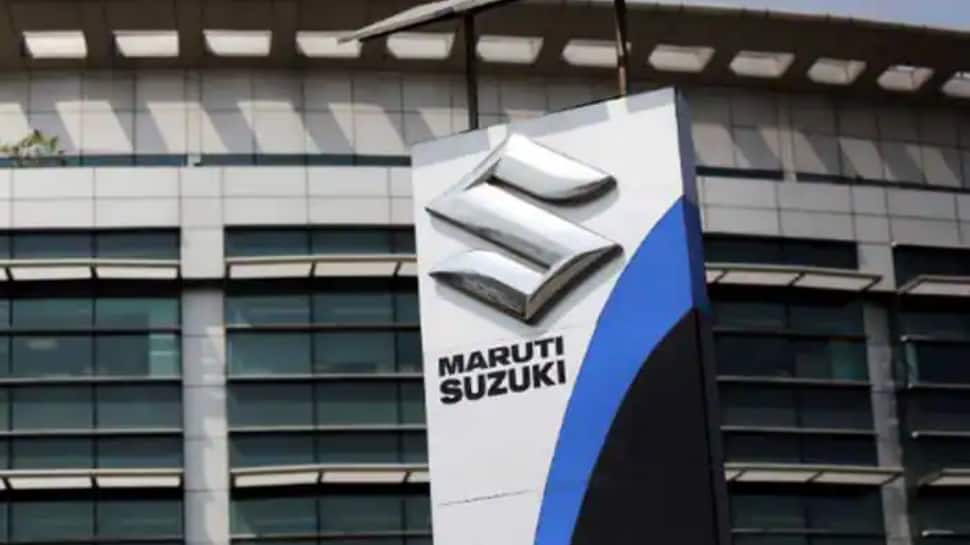 After weeks of speculation, Maruti Suzuki is finally increasing car prices in India. India’s largest car manufacturer has officially announced an upwards revision of prices by up to 1.6% for select models. “The weighted average price increase in ex Showroom Prices (Delhi) across models is 1.6%,” Maruti Suzuki said in a regulatory filing.

The price hike is effective from Friday, April 16, and will vary depending on different models. Maruti Suzuki cars will get expensive by up to Rs 20000 with this increase in the prices.

The main reason behind the price hike cited by the Indo-Japenese carmaker is the rising pricing of input costs such as raw materials. In 2021, this is the second price hike by Maruti Suzuki. Prior to this, the company had increased the prices of its cars in January 2021 by up to Rs 340000, pointing out the same reason: the rising rates of input costs.

Maruti Suzuki is currently selling15 models in its complete line-up. These include Arena and Nexa brands. Right now, the company’s most affordable model, the Alto, is selling between Rs 3 to 4.6 lakh, whereas, its flagship vehicle, the S-Cross, is retailing between Rs 8.39 lakh to Rs 12.39 lakh.

However, Maruti Suzuki isn’t the only carmaker that has recently revised car rates. Previously, rival manufacturers such as Toyota Kirloskar Motor and Isuzu India had also increased the prices of their vehicles effective April 2021. In March 2021, Maruti Suzuki India had manufactured 1,72,433 units.