Actor Manoj Bajpayee’s father RK Bajpayee, died at the age of 83 in a Delhi hospital on Sunday. Actor’s father was critical for the past few days. Manoj, who was in Kerala shooting for his new project, rushed to Delhi immediately to perform his father’s last rites, said his spokesperson. His father was laid to rest at 1.30 p.m. at the Nigam Bodh Ghat in New Delhi, yesterday. After the funeral, Manoj Bajpayee was spotted coming back from Garh Mukteshwar after completing the last rites of his father. 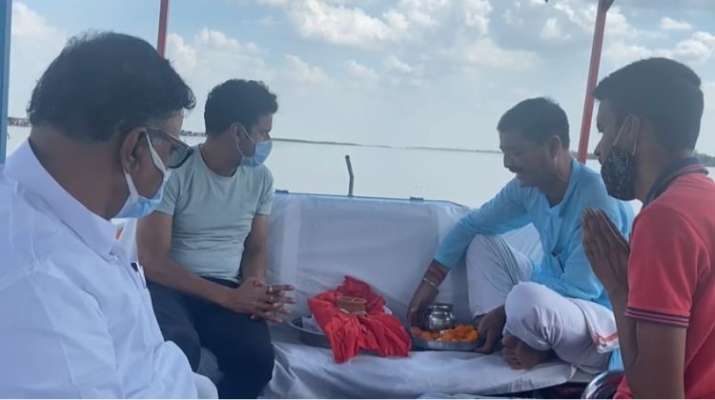 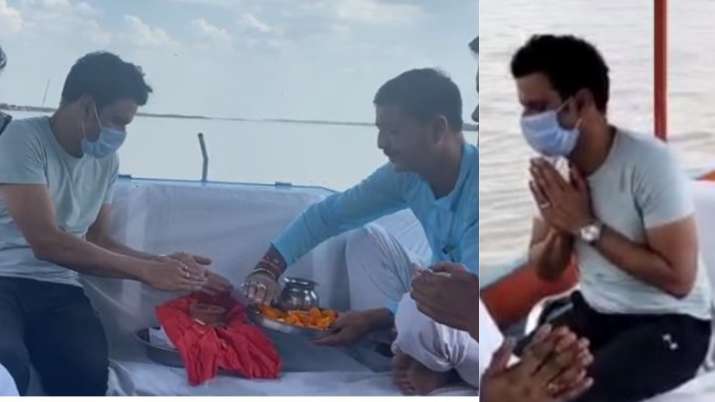 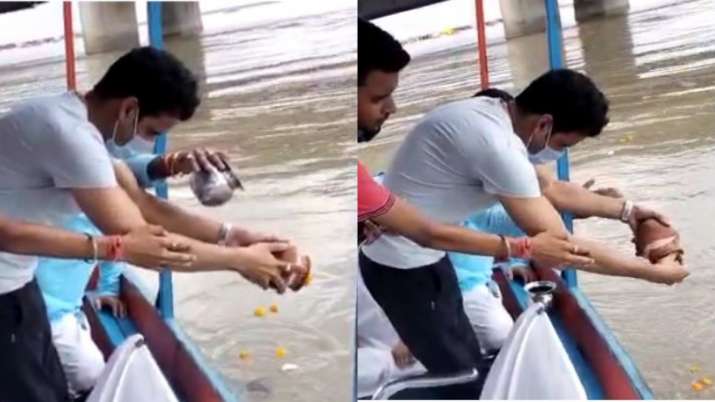 Earlier in the day, Manoj Bajpayee thanked all those who checked in on him and sent their love to him during this tough time. Taking to Twitter, Manoj also spoke about how his father RK Bajpayee supported him to fulfil his dream of becoming an actor.

“Thank you all for sending prayers and love on the sad demise of my father who was the sole reason and support for me to venture on such a difficult journey which got me everything that I dreamt of!! Eternally grateful to you all,” he wrote.

Have a look at the same here:

The actor’s father passed away on October 3. His father was hospitalised in September and he was being treated for age-related illness.

In a recent interview with ANI, Manoj had spoken about how his father pushed him to complete his studies before pursuing his passion for acting. “I came from my village in Bihar to Delhi at the age of 18. I joined Delhi University. Finishing my graduation was my father’s dream. He did not want me to leave studies..So I really wanted to fulfill his dream and somehow managed to complete the course and take a degree,” he had shared.

PhotoShoot: People were horrified to see the latest nude photo of Kylie Jenner