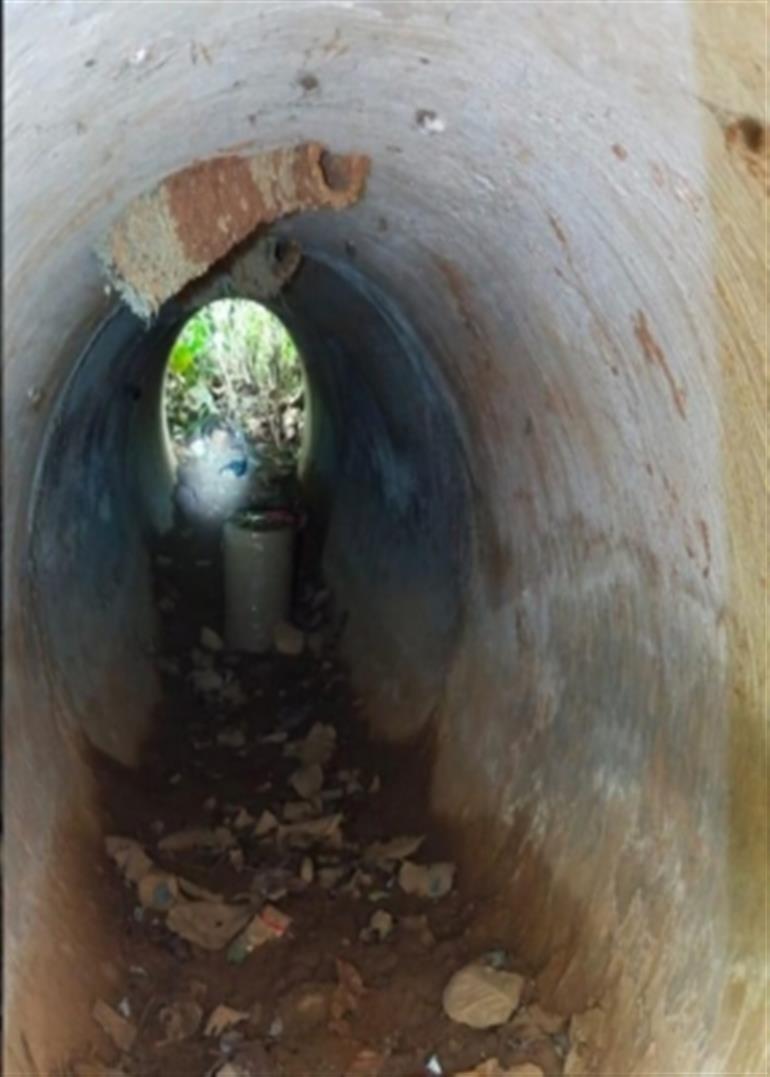 The IED was recovered and later defused by a joint team of Central Reserve Police Force (CRPF) and Jharkhand Police on Friday afternoon following a tip-off.

On getting information that Maoists have planted an IED in the forest area of village Tengrakhurd under Nimiyaghat police station to target the security forces, an operation was immediately launched by the troops of Quick Action Team (QAT) 154 CRPF and state police to detect and defuse the IED and avert any losses, said the CRPF.

“The troops carefully searched the area looking for probable clues of the IED. The troops recovered an IED weighing about 40 kg in a steel container with a command mechanism to trigger the explosion,” said the CRPF.