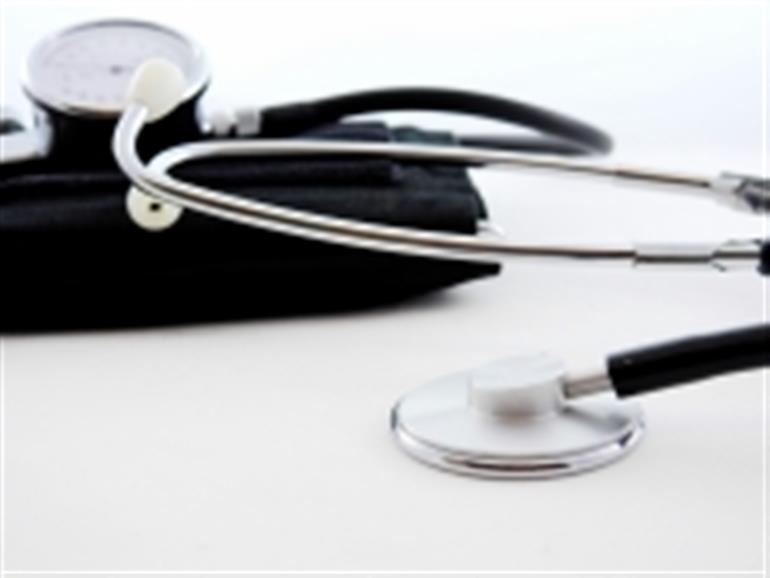 LUCKNOW: A brutal attack on a doctor in Lucknow has been found to be related to the death of a Covid patient.

The doctor had charged a hefty sum from the patient, but could not save his life, his kin alleges.

Station House Officer (SHO), Chinhat, Dhananjay Pandey, said that with the help of CCTV footage, the police zeroed in on a white SUV spotted near the doctor’s residence which may have been used by the attackers.

“Initial investigation revealed that the SUV belonged to a relative of the deceased,” Pandey said.

Police Commissioner, Lucknow, D.K. Thakur said on Friday that the police have got substantial leads in the case and the accused would be arrested soon.

Relatives of the patient who had died during treatment, appeared to have attacked Sandeep Jaiswal while he was returning home late Wednesday.

The condition Jaiswal, who was shot at by SUV-borne assailants is still stated to be critical. He was hit on the head with a brick and was also fired upon. A bullet is still stuck in his jaw.

The police are questioning relatives of the attackers, who are absconding.

According to reports, the deceased, who was also a friend of the doctor, was suffering from some ailment.

“During the treatment he also contacted Covid and was treated for the infection. Around Rs 2.5 lakh was spent on the treatment, but he could not be saved,” said a family member.

The family of the deceased started exerting pressure on the doctor to return the money but the doctor refused to do so after which they planned the attack.

A case of attempt to murder was registered on Thursday, following a complaint lodged by the doctor’s wife Sangeeta against unidentified persons.