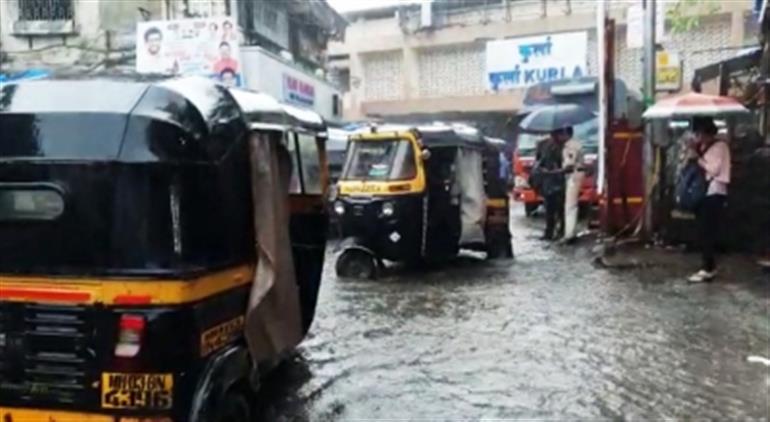 NEW DELHI: It will be a cloudy day in Delhi with light rain expected on Thursday, the India Meteorological Department (IMD) said.

The maximum temperature is likely to hover around 33 degrees Celsius, while the minimum was recordeed at 27 degrees Celsius. Delhi may receive moderate rain between September 10 to September 12, the Met department has predicted.

The IMD predicted light rain on Wednesday, however, there was no rainfall across the national capital. The last time Delhi received rainfall was only 5 mm on Tuesday.

There was unpecedented heavy to very heavy spells of rainfall in the first two days of the month.

Delhi has already received far more rains in the month of September than its average. From September 1 till 8.30 a.m. on September 2, Safdarjung observatory recorded 243.5 mm rainfall against the normal 129.8mm at this time of the year. It was 112.1 mm and 117.7 mm respectively on consecutive days that totaled 229.8 mm of the 243.5 mm till date for the month.

City’s air quality has marginally improved in the last few days as it has recorded under the ‘satisfactory’ category. On Thursday, the Air Quality Index (AQI) was recorded at 76 at Anand Vihar at 9 a.m.

J&K on Alert: Intel warns of 40 Afghan-based terrorists try to enter India ahead of festive season

Image Source : PTI/FILE The number of people who recovered from the infection since Wednesday ...